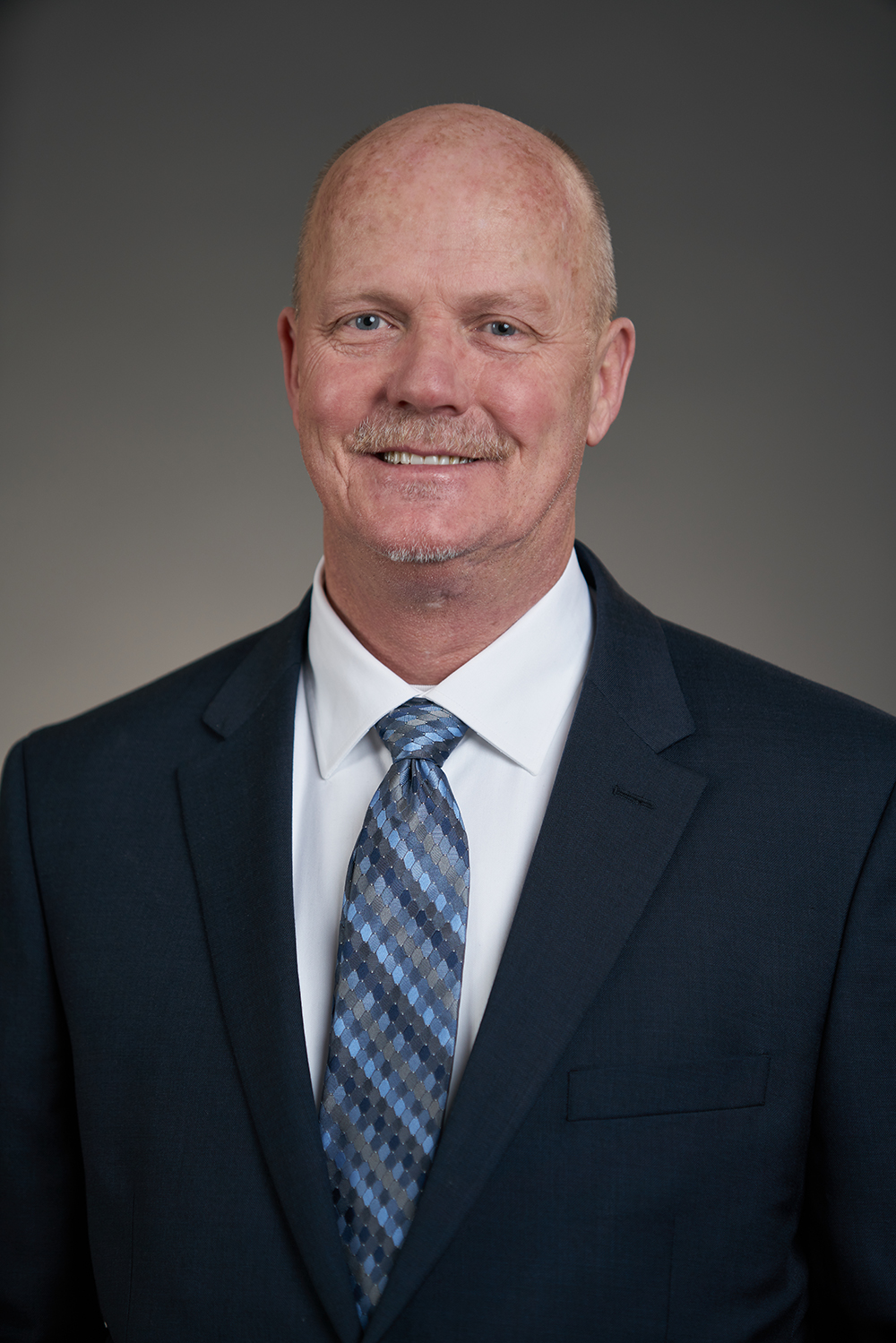 A member of the Hospitality Ventures Management Group (HVMG ) task force team, Jones has extensive experience in property operations working directly with on-site teams and corporate revenue management throughout his eight years with the Atlanta-based, private hotel investment, ownership and management company. Most recently Jones served as the general manager at Courtyard Rockaway-Mt. Arlington, during which time the property was awarded the "Largest House Profit Increase Year Over Year" in 2018. He was also the acting general manager for Doubletree by Hilton Hotel Mahwah in Mahwah, N.J. during the same time. Over his 20 years in the hospitality industry, Jones' experience spans from Atlanta and Albuquerque, N.M. to Dallas and Branson, Mo. with roles that include several task force positions, as well as assistant general manager and general manager.

24 February 2020 — Hilton has announced the appointment of Ahmad Kasdi Mohd Dahari as executive chef at the Hilton Ras Al Khaimah Resort and Spa. In his position, the chef will be responsible for the daily operations of all the resort's F&B venues, including Lebanese restaurant Al Maeda, Italian restaurant Piaceri da Gustare, Latin/Caribe Pura Vida restaurant and the Mediterranean Sol Bar on the beach.
read more

24 February 2020 — Klaus Kabelitz has been appointed General Manager of The Biltmore Mayfair, bringing over 35 years of experience in the luxury hospitality industry with him. He arrives from Belmond Cadogan Hotel London, where he had held the title of General Manager.
read more