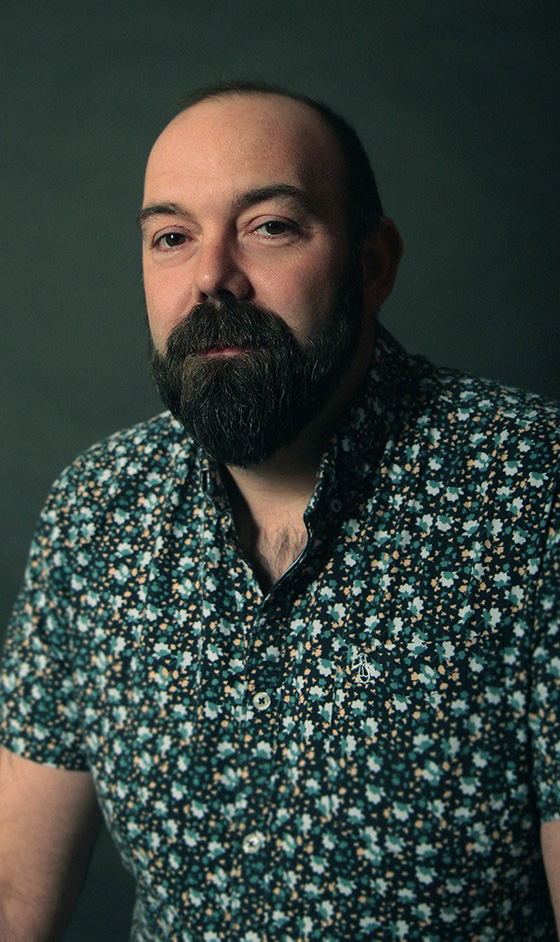 Bell fell in love with Southern cuisine and culture when he moved to the South in 2005 from his home state of Montana. He studied at the Texas Culinary Academy in Austin, TX and later moved to North Little Rock, AR where he began his career serving upscale southern fare for five years at Ashley's at the Capital Hotel. In 2013, Bell opened his first establishment, South on Main. Named the best restaurant in Arkansas by Business Insider, South on Main will continue service under new ownership, and the Oxford American Concert Series will also continue as scheduled. Bell is proud of his legacy in Little Rock and excited for his new adventure in Nashville.

In addition to cooking, Bell is a passionate advocate of social change. He has hosted multiple benefit dinners and has lobbied on Capitol Hill alongside No Kid Hungry to protect programs that benefit children impacted by food insecurity. He will continue his work with the organization in his new role at 21c Nashville.