Joined Sonder Inc. as Board Member 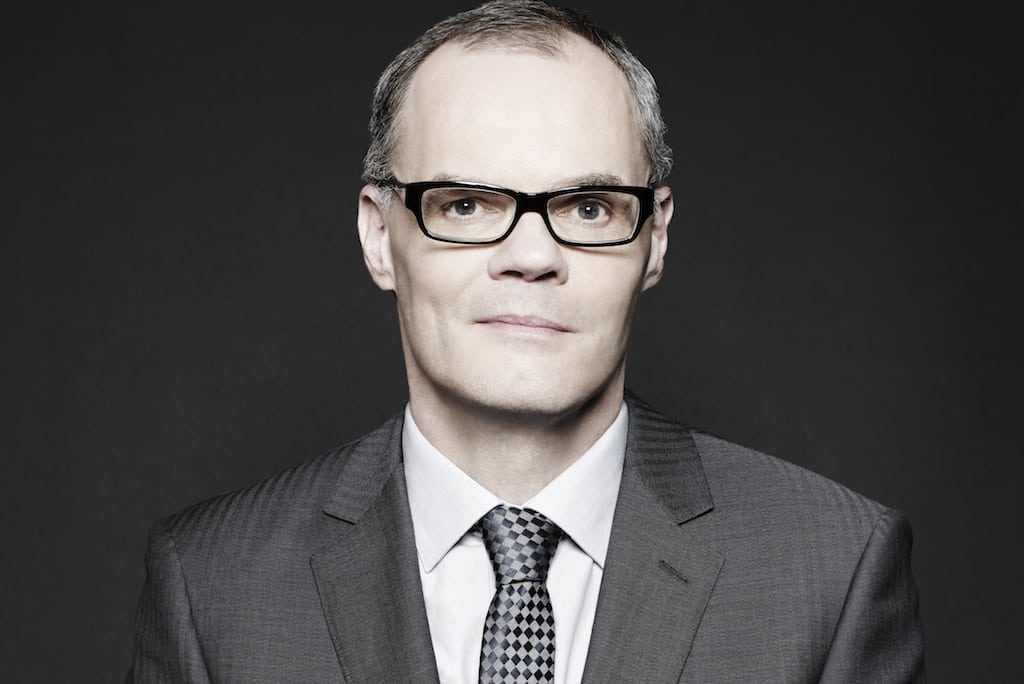 Sonder has announced Frits van Paasschen, a seasoned global executive and former CEO and president of Starwood Hotels & Resorts, is joining its board of directors.

In recent months, van Paasschen has served as an informal advisor to Sonder as it applied powerful technology and "revolutionary" design to launch a new category of alternative accommodations.

In 2019, Sonder raised a $225 million Series D round that valued the company at just north of one billion dollars, and at the same time, it announced an expansion into more traditional hotel formats and doubled the number of markets it operates in with over 14,000 spaces around the world.

Van Paasschen will be tasked with helping to guide Sonder's growth and innovation in an official capacity, following on from his work with other globally recognised brands.

The latest addition to the board will bring more than a decade of experience as a Fortune 500 CEO to Sonder, including nearly eight years at Starwood Hotels & Resorts. There, he oversaw the launch of several new brands and led technological and loyalty innovations across the portfolio of one of the world's largest hospitality providers.

In addition, he has served in management positions for global corporations such as Nike and Disney and advised companies including Williams Sonoma, Royal DSM, Convene and citizenM Hotels. His Amazon best-selling book, "The Disruptors' Feast" is also an instruction manual for companies seeking to navigate today's rapidly changing global economy.

Van Paasschen said: "As a life-long traveller to more than a hundred countries, I'm truly impressed by what the team at Sonder is working to build every day and how it has already helped reshape accommodations.

"I'm thrilled to be joining the board of an incredible company that's delivering amazing experiences to guests around the world — the hospitality industry is ripe for innovation, and Sonder is leading the charge," he added.

Sonder CEO and co-founder, Francis Davidson, said: "Frits is one of the world's most respected leaders in business and hospitality and I couldn't be more excited that he's joining our board. I've long considered Frits an inspiration and know Sonder will benefit tremendously from the wisdom and experience he brings to the table."

Founded in Montreal by Francis Davidson in 2012, Sonder is a technology-driven hospitality company that is building the future of travel and accommodation. Francis founded Sonder seven years ago when he was just 19 and now, with over $400MM in funding, Sonder has grown to accommodate hundreds of thousands of guests in 30 cities around the world.
more information
Recent Appointments at Sonder Inc.

Gilda Perez-Alvarado - Board of Directors

23 September 2021 — Sonder Holdings Inc. ("Sonder"), a leading next-generation hospitality company that is redefining the guest experience through technology and design, has appointed Gilda Perez-Alvarado to its Board of Directors.
read more