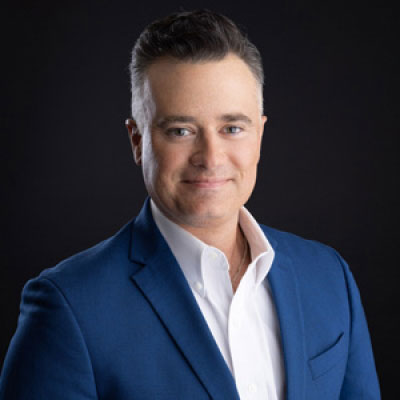 Bradley Russell will lead the day-to-day operations at Four Seasons Resort Lanai, along with overseeing rooms, spa, food and beverage and engineering. Prior to this appointment Russell served as Director of Rooms at the property.

Russell is an active participant on the Four Seasons Rooms Council and coordinates communication and logistics for all five Four Seasons Hawaiian properties.