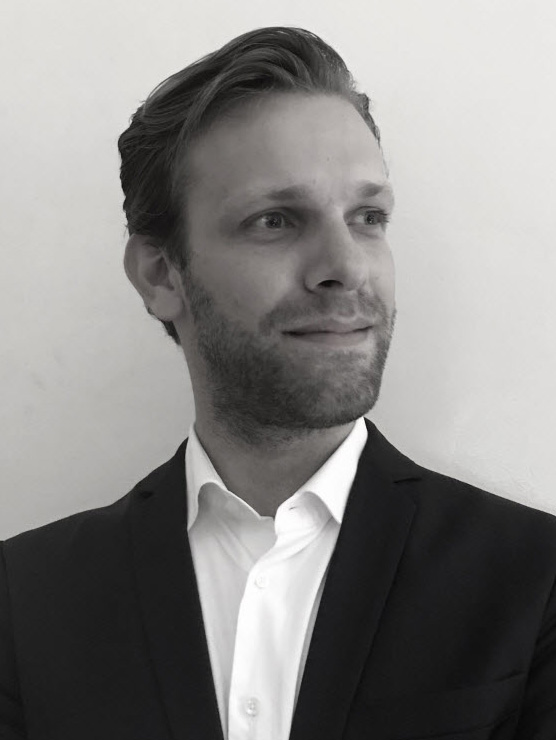 In this new role, Cuypers will focus on expanding sustainability initiatives at the restaurants and bars at Louis T Collection's properties in Thailand, Taiwan, and Australia.

Examples of the group's next steps include forbidding suppliers to deliver produce in single-use plastics, reducing overall food wastage by coming up with creative solutions to use food that may otherwise be disposed of, and implementing procedures for energy and water savings in the kitchens. At Quay Perth they're starting a program to donate excess food to a local food bank.

The Belgium national brings a wealth of experience from around Asia, the Middle East, and Europe. Cuypers' most recent role was with Accor Thailand in 2019, where he was director of food & beverage for Novotel Hua Hin and Novotel Surin Beach and was in charge of their 18 dining outlets. He held the same role at H Hotel Dubai from 2017 - 2018 where he managed operations of the property's award winning restaurants.

He also lived and worked in Dubai's neighbor to the west, Southern Sun Hotel Abu Dhabi, where he was assistant director of food and beverage for a year. Cuypers has held the positions of outlet manager, restaurant manager, and bar manager since he began his career over 15 years ago.

Quay Perth operates a popular rooftop bar & restaurant called HQ that will become the group's signature venue under his direction.

4 October 2019 — One of Western Australia's newest boutique hotels, Quay Perth, has a new general manager. Tony Keane joins the hotel's management company, Louis T Collection, this month. He steps into the role with an eye on developing the brand's profile and leading the group's first Australian property.
read more

21 May 2019 — The soon-to-open Quay Perth hotel, on the vibrant Elizabeth Quay, is already firing things up in the kitchen with the appointment of director of F&B, Derek Walsh. Walsh began his career at a local pub in his native Ireland.
read more
More from Louis T Collection
Advertisements
Never miss a story again
Sign up for the HN360 daily newsletter
Media Kit – Submit Content
Advertisement
Advertisements