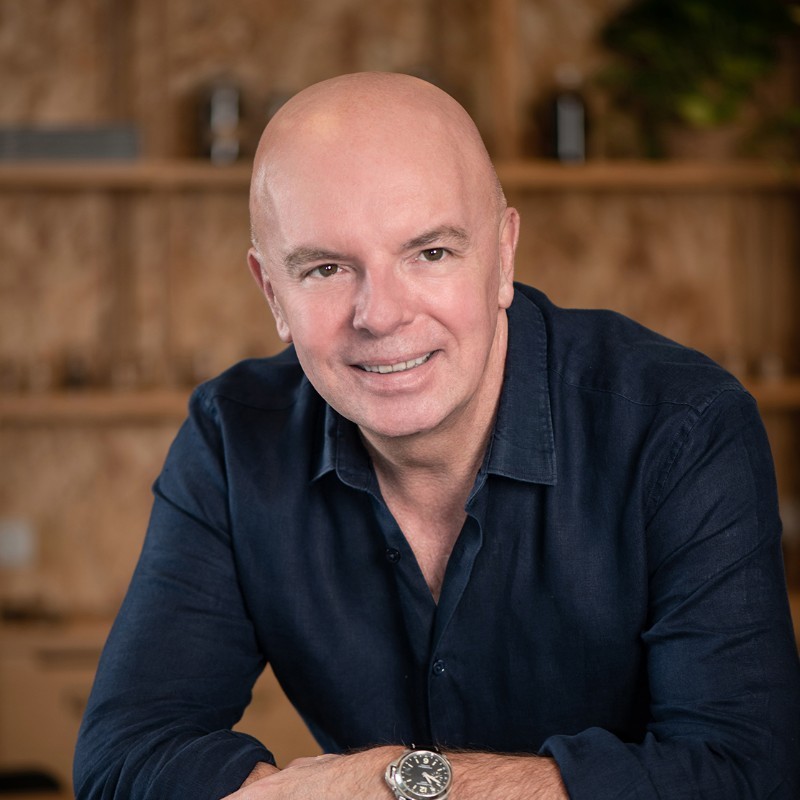 Bryan Gabriel has joined Six Senses Hotels Resorts Spas as chief commercial officer. In this role, he will oversee the group's sales and marketing department, implementing the most effective ways and systems to support the brand's expansion.

Bryan's most recent role was based in Atlanta, Georgia, where he was head of commercial for America, for InterContinental Hotels Group (IHG) from 2016. His responsibilities focused on leading sales and marketing initiatives across the company-managed portfolio along with franchised InterContinental and EVEN Hotels.

Having worked with IHG for 15 years, Bryan brings a wealth of experience to Six Senses. He began his IHG journey as the director of sales and marketing at InterContinental Jakarta, then moved to Singapore in an area director role and on to Bali as area director of sales and marketing for Indonesia. In 2011, he oversaw the opening of Hotel Indigo Hong Kong Island as the general manager, before moving to Shanghai to support the brand management team for IHG Greater China. In 2014, Bryan relocated to Delhi to take up the position of director of commercial for IHG South West Asia.

Educated in Canberra and Melbourne, Australia, Bryan began his career in Melbourne before working all over the world. His new appointment is based in Bangkok where he will indulge in one of his fitness passions, kick-boxing, and his great love of cooking exotic dishes that he has discovered on his global travels.

8 April 2021 — InterContinental Hotels Group (IHG) appoints Adam Deverson as the General Manager of Crowne Plaza Muscat OCEC effectively from 7th of March 2021 to support the hotel's team with his extensive expertise in the hospitality industry over the years.
read more