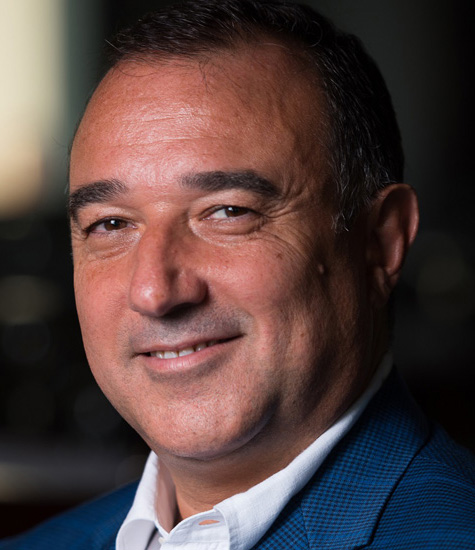 He will oversee the 242-key Arjaan Dubai Media City, along with the 243-key Centro Barsha.

Ilgaz brings more than 35 years of experience to the role. Previously GM at The Cove Rotana Resort, Al Ghurair Rayhaan and Arjaan by Rotana, Ilgaz has also overseen the pre-opening of Amwaj Rotana in JBR and the renovation of Jumeirah Rotana in Dubai.

In his new position, he will focus on the commercial growth and leading the Rotana brand strategy at the two hotels.