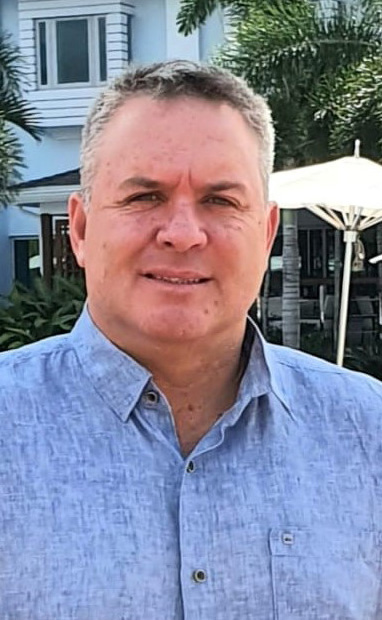 The Harbor Club, located on the picturesque Rodney Bay in Saint Lucia, has appointed Cristian Rebolledo as the new Director of Food & Beverage and Executive Chef for the hotel's four restaurants.

Cristian Rebolledo is a graduate of the legendary Culinary Institute of America. Rebolledo's expertise has flourished under the tutelage of some of the world's best chefs including Joan Roca i Fontané and Ferran Adria. Having worked in Europe, South America, Southeast Asia, the U.S., and the Caribbean has lent a distinctive style to Rebodello's culinary skillset, allowing him to easily master and elevate any style of cuisine. In 2014, Rebolledo was nominated for the prestigious James Beard Award and had the distinct privilege of cooking at the James Beard House in New York City.

Rebolledo began his career in Chile working for Sheraton while still attending classes at INCAP Technical Institute. He left Chile in 1996 to travel to Europe where secured a job working as a line cook at El Bulli, the Michelin 3-star restaurant of Chef Ferran Adria. With a taste for fine dining now firmly engrained, Rebolledo soon found himself working as the Executive Sous Chef at the palace of the King of Spain. Eager to flex his new culinary skills, Rebolledo returned to his native Chile where he opened his own restaurant and ultimately achieve the title of top restaurant in Chile. The acclaim earned him the distinction of one of the top 5 Latin American chefs by The Latin American Chef's Association in 2010.

Next, Rebolledo's career saw him relocating to the Caribbean where he served as Executive Chef for some of the world's leading hotel brands including Melia Hotels, JW Marriott and Sandals. Prior to joining The Harbor Club, Rebolledo resided in Providenciales working at the Turks & Caicos Collection where he was in charge of F&B operations for three luxury properties: Beach House, Alexandra and Blue Haven.

As the Director of Food & Beverage and Executive Chef of The Harbor Club, Rebolledo oversees operations at the hotel's four restaurants: 14North, Julia's, the Sushi Deck and Dockside Pizzeria.