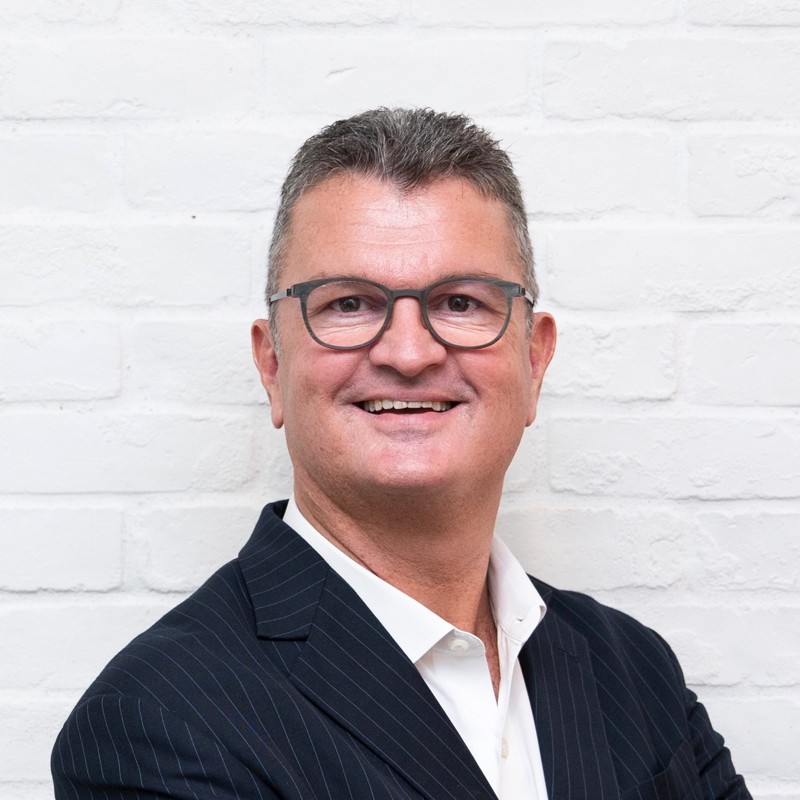 Wyndham Hotels & Resorts has appointed Andy Flaig as head of development for the South-east Asia and Pacific Rim (SEAPR) region.

He replaces David Wray who has completed his transition agreement with the hotel company and will remain with Wyndham Destinations Asia Pacific.

Based in Singapore, Flaig will lead a team of developers to drive the development strategies for Wyndham Hotels & Resorts through the expansion of its brands and portfolio of managed and franchised hotels across the SEAPR region.

Flaig joins Wyndham Hotels & Resorts with more than three decades of experience in the hospitality sector. He served in multiple senior leadership roles within the industry and was most recently the group chief development officer at Next Story Group where he was responsible for the growth of their hotel and lifestyle co-working brands.

18 March 2020 — Prior to this move, she was area general manager Gold Coast, based at Wyndham Surfers Paradise. George first joined Wyndham in 2012 as a conference and events manager in Dunsborough, Western Australia, before being promoted to various resort management roles in Australia and New Zealand.
read more

24 January 2020 — The Summit recently appointed Michael Inferrera to the role of Executive Chef. Inferrera has been an integral part of the hotel team since 2019. Over the past 20 years, he has established a distinguished career across a diverse range of culinary and hospitality experiences, including 15 years in the casino/entertainment industry.
read more
More from Wyndham
Advertisements
Never miss a story again
Sign up for the HN360 daily newsletter
Media Kit – Submit Content
Advertisement
Advertisements