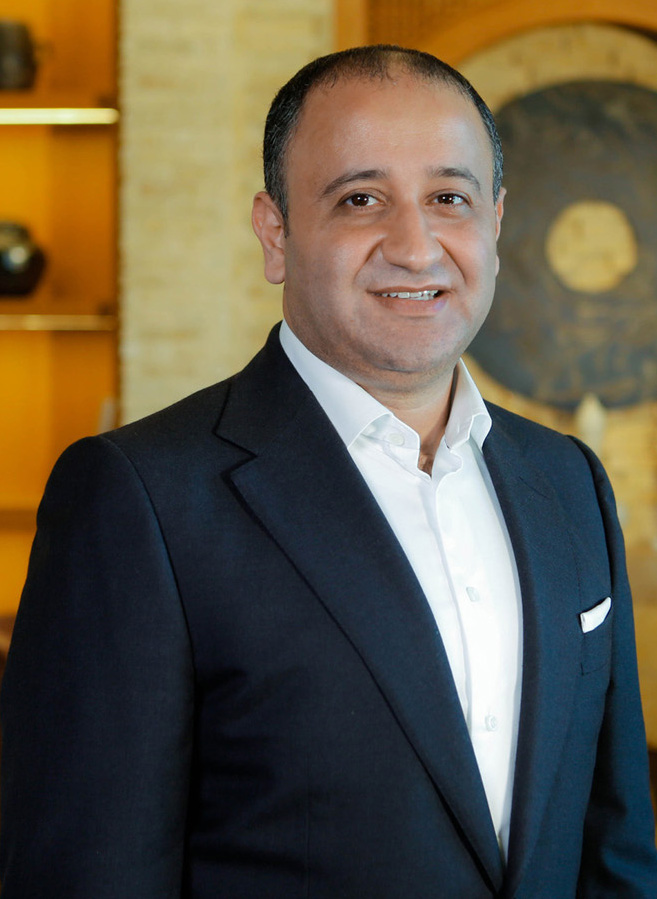 Hamza Sehili is joining the Four Seasons family as the new Hotel Manager at Four Seasons Hotel Tunis with a wealth of international experiences. Born and raised in Tunis, he began his career in the rooms division, immediately after graduating from IHET (Institut des Hautes Etudes Touristiques de Sidi Dhrif Tunis) in 2005.

Hamza's first position was the night manager at Concorde Hotels & Resorts for the opening of their first hotel in Les Berges du Lac, Tunis. Later, he moved to the stunning island of Djerba for the pre-opening of the Radisson Blu Resort & Thalasso Djerba.

Career opportunities overseas were on the horizon by 2007 for him, as he took a step forward and moved to the GCC region as front office manager for several hotel operators; from the pre-opening of The Monarch in Dubai to The Diplomat Radisson Blu Hotel Residence & Spa in Bahrain.

It was in 2009 that Hamza decided to take a career shift when he started to work for a Bahraini private investment firm as operations manager. After two years in the investment sector, Hamza's strong passion for hospitality took him back to the hotel industry, between Oman and the "Middle East Capital of Entertainment" Dubai; in Oman as front office manager of the Millennium & Copthorne Resort, then as director of rooms at the Auris Plaza Hotel and lastly as executive assistant manager at Mina A'Salam Resort, with Jumeirah Group.

When he is not at work, Hamza is an avid motorbiker.