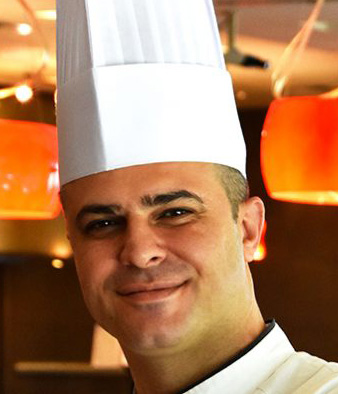 With almost two decades of experience, Leocata has worked with various reputable hotels in the UK.

Leocata has been a part of the Rotana family since 2017 and is looking forward to bringing new success to the hospitality brand.