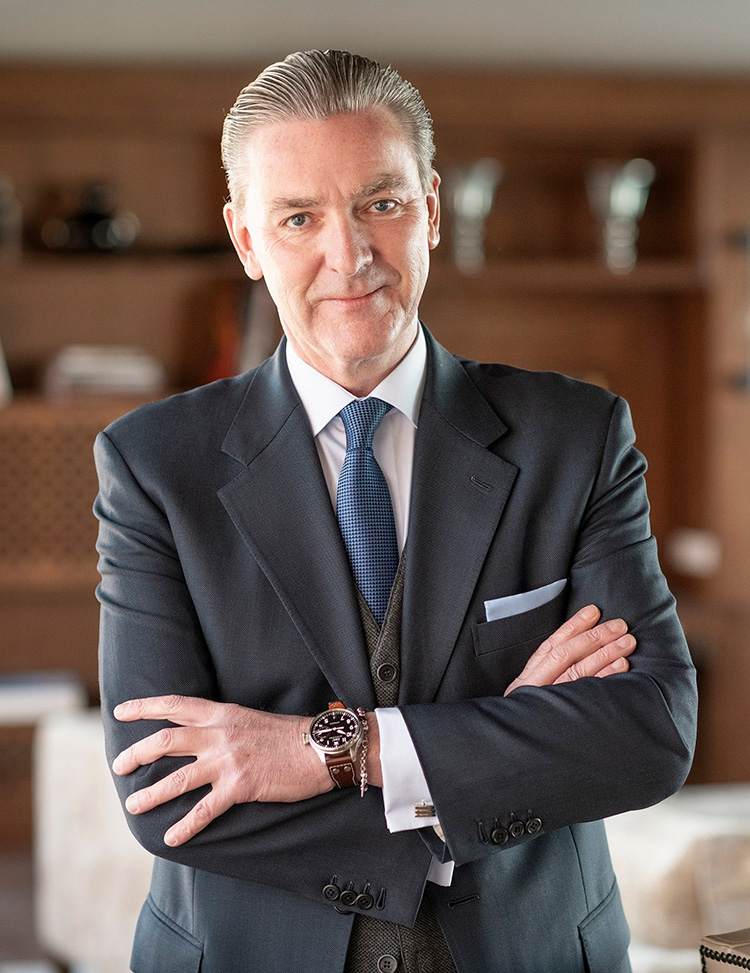 Kempinski Hotels has appointed Richard Appelbaum as General Manager San Clemente Palace Kempinski Venice. Richard joins the urban resort palace on its private island in the lagoon of Venice from Istanbul, where he held the position as Chief Executive Officer Divan Group.

Richard's international career spans over 30 years of experience, holding leading management positions with international luxury hotel operators and owners in the Middle East, South East Asia in Singapore, Jakarta, Mauritius, and the USA as well as in Europe within Germany and the United Kingdom.

Starting his career in the hospitality industry in 1991 at the Mainz Hilton, Germany, Richard has a strong Food & Beverage background working his way up from F&B Manager over Director of F&B to General Manager with Moevenpick, Shangri-La, Mulia, Jumeirah and to CEO.

A German national, Richard speaks French and English in addition to his German mother tongue.