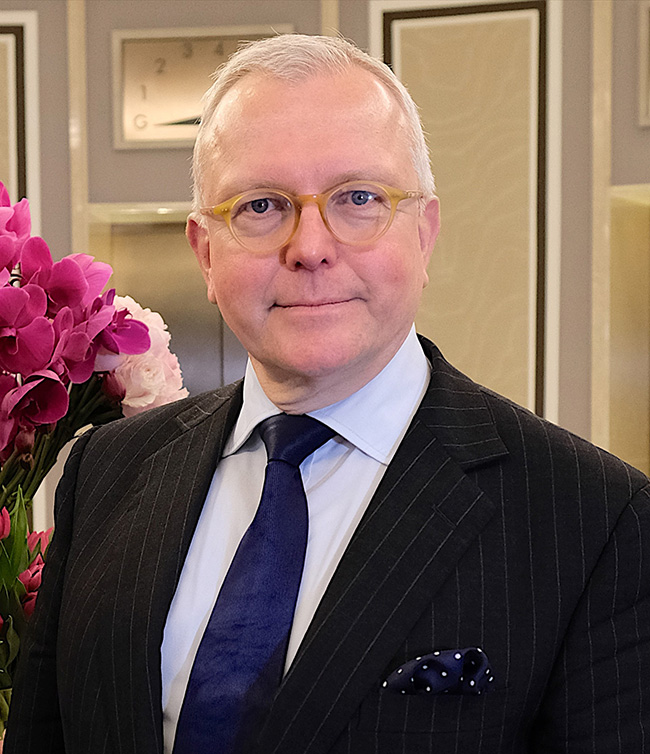 Klaus Kabelitz has been appointed General Manager of The Biltmore Mayfair, bringing over 35 years of experience in the luxury hospitality industry with him. He arrives from Belmond Cadogan Hotel London, where he had held the title of General Manager.

Commencing his career in 1979 with Hilton, Kabelitz then spent seven years honing his skills with Four Seasons in London and Berlin. He went on to hold key leadership positions in prestigious London hotels such as Claridge's and The Berkeley, where he served as General Manager from 2003 to 2012. His career has also taken him to Switzerland, where he managed Le Richemond Genève under the Dorchester Collection, and the United States, where he took charge of Belmond El Encanto, Santa Barbara CA, and Inn at Perry Cabin by Belmond.

With Kabelitz's depth of international experience and strategic mindset, he is perfectly placed to build on the strong foundations of the hotel established throughout the past year, and to position it for ongoing commercial success.

As well as his native German, Klaus is fluent in English and French.