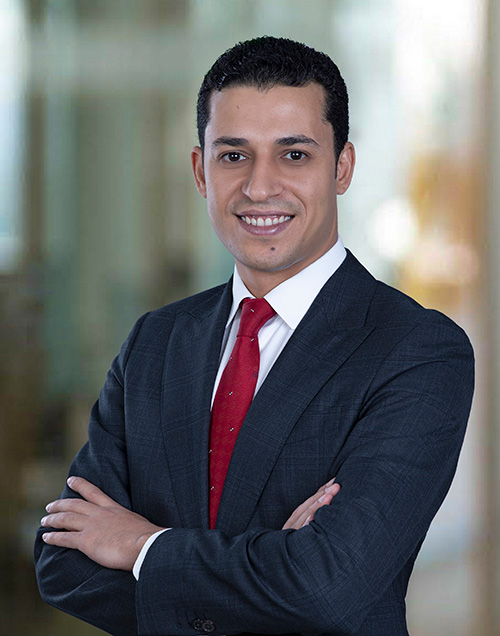 Wafik Youssef has been appointed Vice President Operations, Middle East & Africa at Kempinski Hotels, taking over from his predecessor, Michael Sorgenfrey. A leader with great operational aptitude, strong strategic planning skills and financial acumen, Wafik has been with the luxury hotel group for the past ten years. More recently, he held the role of Regional Director of Operations, Middle East & Africa, where his contribution has been instrumental in setting performance standards and driving quality and compliance throughout the MEA region.

Wafik started his hospitality career in Egypt almost twenty years ago and joined in 2006 the opening team at the Kempinski Hotel Mall of the Emirates, Dubai. In 2008 he took over the role of Front Office Manager at the Atlantis the Palm, Dubai, also in its opening phase. With a genuine passion for the hospitality, Wafik returned to Kempinski Hotels in 2009 and has grown his career with the company ever since by taking on several assignments in various geographic destinations including Front Office Manager and Rooms Division Manager at the Grand Hotel Kempinski, High Tatras, Slovakia, and Executive Assistant Manager at the Grand Hotel Djibloho Kempinski, Equatorial Guinea. In 2015, Wafik joined the Regional Office Middle East & Africa in Dubai as Regional Operations Manager.

An Egyptian national, Wafik holds a Bachelor's Degree in Languages (Spanish) from the Ain Shams University, Cairo. In his new role, Wafik will continue to support the MEA operations and reinforce brand recognition with a focus on quality standards and enhanced guest experiences.