Named Next Artist in Residence
At The Pfister® Hotel in Milwaukee - WI, USA 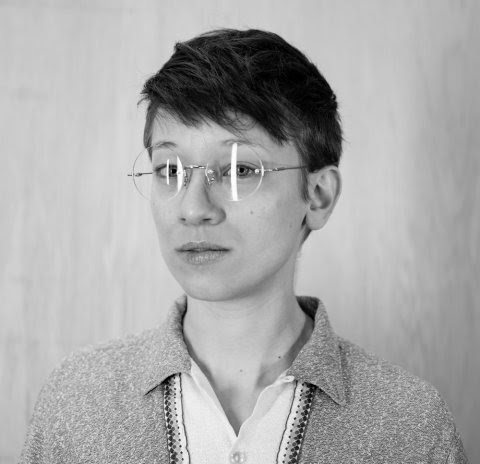 The historic AAA Four Diamond Pfister® Hotel, owned and managed by Marcus® Hotels & Resorts, today announced Nykoli Koslow as the hotel's 12th Artist in Residence. Born in Chicago and Milwaukee-based, Koslow is a conceptual abstraction artist and will work in the hotel's lobby-level Artist's Studio for one year beginning April 1, 2020. He is succeeding current Pfister Artist in Residence and portraitist, Rosy Petri, who will culminate her residency with a Blues, Brews, and BBQ event at The Pfister Hotel, on March 27, 2020.

Koslow will join The Pfister Hotel as the first transgender Artist in Residence in the history of the program. His art uses painting and drawing to fuse figuration with abstraction to explore notions of gender, sexuality and agency. Koslow uses art as a platform to analyze and express his personal feelings and worldviews as part of the broader trans-peoples community, with art inspiration derived from ancient history, mythology, religion, mysticism and theoretical physics infused with science fiction. In his most recent art series, which was part autobiographical and part research based, Koslow expressed the visceral feelings of gender dysphoria into a queer cosmology.

During his residency, Koslow aims to spark conversation and engagement around modern ideologies that are formed from religion and mythology. Part of Koslow's art process will be interpreting and reimagining The Pfister Hotel's Victorian art collections within a queer etymology by bending, twisting and evolving the art to create new artistic experiences in the hotel.

Prior to being chosen Artist in Residence, Koslow graduated from the University of Wisconsin-Milwaukee Peck School of the Arts in 2013 with an emphasis in painting and drawing, minoring in English. Koslow has been an artist at Var Gallery since 2014 and in 2019, he was a finalist for the Mary Nohl grant and was commissioned to create a mural for the NoMADmke Wauwatosa Mural Corridor.