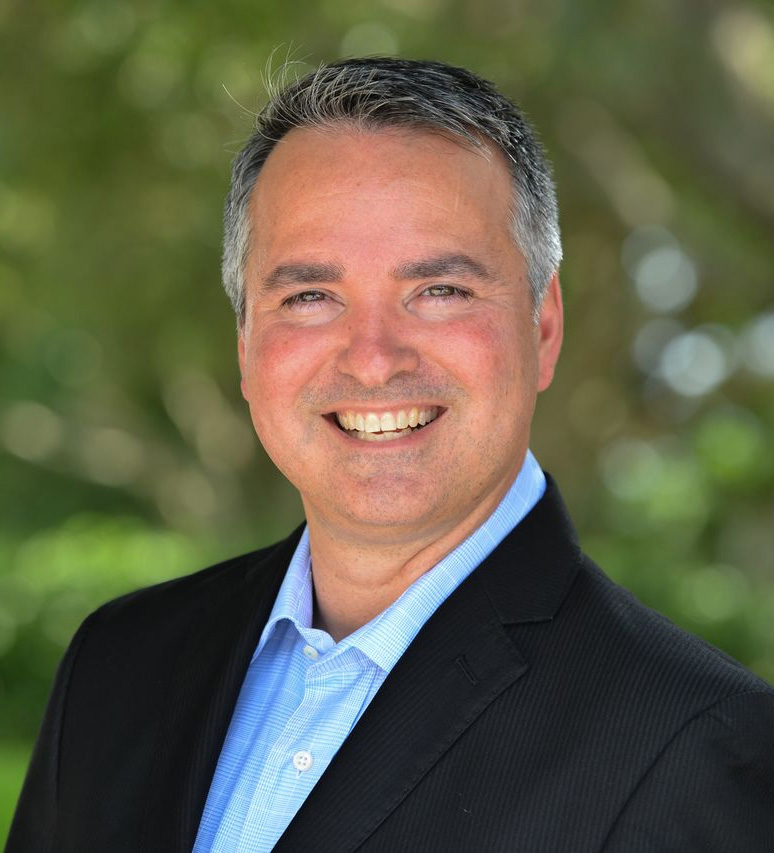 A hospitality industry veteran, this appointment marks a return to Benchmark for John Annicchiarico. Though he most recently held the position of vice president, sales for Salamander Hotels & Resorts, immediately prior to this Mr. Annicchiarico served as Benchmark's director of sales & marketing at Villas of Grand Cypress, the luxury resort located in Orlando, Florida.

John Annicchiarico has held the title of director of marketing for Loews Coronado Bay Resort in San Diego, California, and held multiple sales positions with luxury properties in Florida and California. Near the beginning of his career, Mr. Annicchiarico was employed by Universal Orlando in guest services and sales & marketing positions.

Annicchiarico graduated from Loyola University with a Bachelor's degree in Economics. He holds memberships in many professional organizations, including MPI and ASAE. He and his family reside in Orlando.