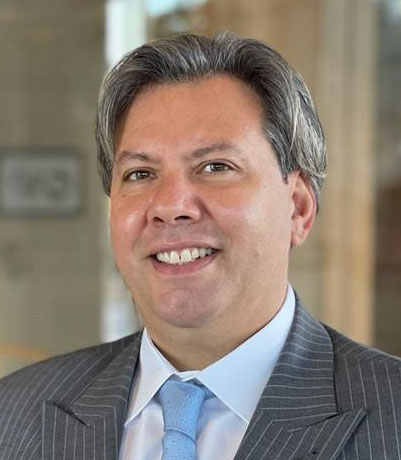 Growing up in the coastal port city of Volos in Greece has taught Spyridon to appreciate Mother Nature. He grew up amid Volos's sunny weather, the Aegean Sea and the beautiful landscape.

His precise attention to details, positive attitude, passion for perfection and personality has earned him his role.

In his new role as Hotel Manager of Four Seasons Hotel Cairo at The First Residence, Spyridon will use his leadership and experience to contribute to the rebirth and repositioning of this great Hotel, which celebrates twenty years since opening as the first Four Seasons in Egypt and the Middle East region, spearheading and redefining the luxury experience.

Spyridon has expressed his fondness and affection for being immersed in Cairo's culture.

1 October 2020 — As the highly anticipated Four Seasons Hotel and Private Residences New Orleans continues to prepare for its grand opening next year, General Manager Mali Carow is overseeing every detail of what will be one of the largest hotels in the company's portfolio.
read more
More from Four Seasons
Map
Advertisements
Never miss a story again
Sign up for the HN360 daily newsletter
Media Kit – Submit Content
Advertisement
Advertisements