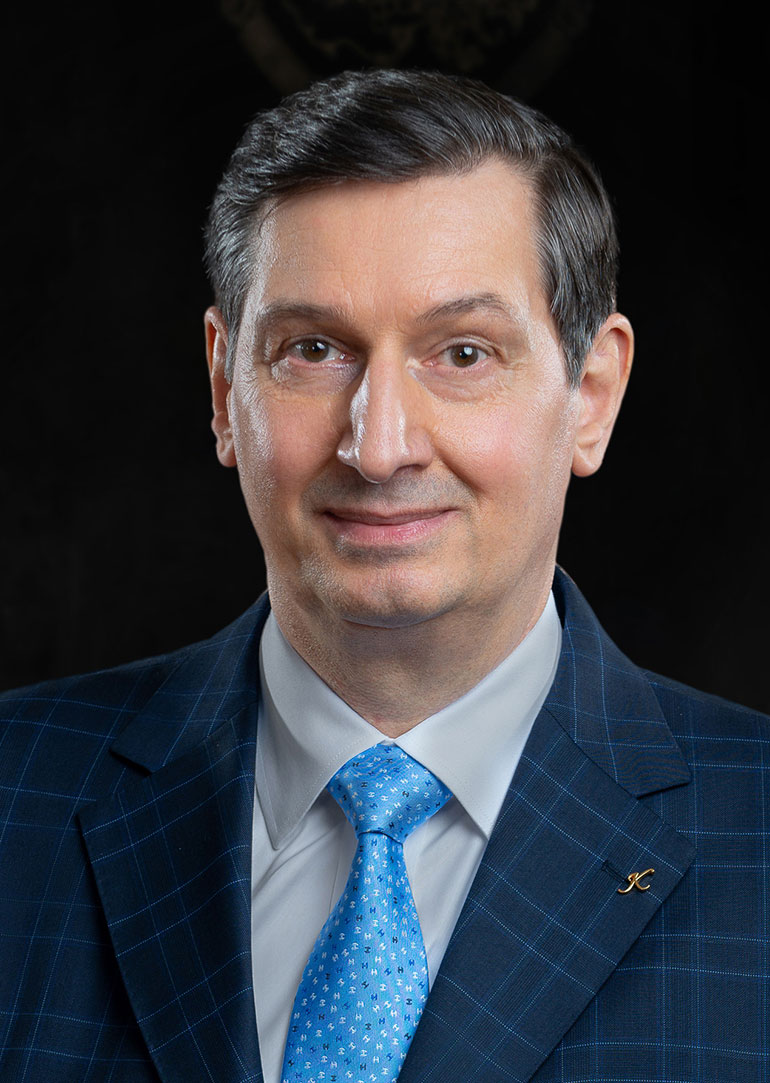 Change at the top of The Capitol Kempinski Hotel Singapore. Matthias Al-Amiry today takes over the management of the five-star luxury hotel at 15 Stamford Road. He holds a dual role as he is also the Regional Vice President Southeast Asia for the Kempinski Hotels group. He will oversee Kempinski's properties in Bangkok, Jakarta and Bali as well as the future Hotel & Residences in Kuala Lumpur. He is also responsible for future projects in the area.

With Matthias Al-Amiry, Kempinski has brought on board an extremely experienced hotelier. Matthias was born and raised in Germany and most recently held the position of Managing Director of Kempinski's flagship property, the iconic and world-renowned Hotel Adlon Kempinski Berlin.

In 2009, Matthias became the General Manager of Al Faisaliah, a Rosewood Hotel Riyadh, Saudi Arabia, being responsible for the operations of this property and overseeing the conversion of the adjacent high-end condominium building into an ultra-luxury 104-key All-Suite hotel. He then changed geographies once more in 2011, by taking on the role of General Manager at the Raffles Beijing Hotel, People's Republic of China. In 2014 he joined the MGM China development team, Macau as Vice President Hotel Operations MGM China, Cotai.

The 54-year-old is a graduate of the famous Heidelberg Hotel Management School and alumnus of the private Cornell University in the USA, where he took further education courses in Hotel Revenue Management, Leadership & Motivation, Accounting and Asset Management. Matthias is not only a cosmopolitan professionally; his family background is also very international. He is married to a Filipina with Spanish descent and is a father of two children. He devotes his free time to his family but also to sports and fine arts.