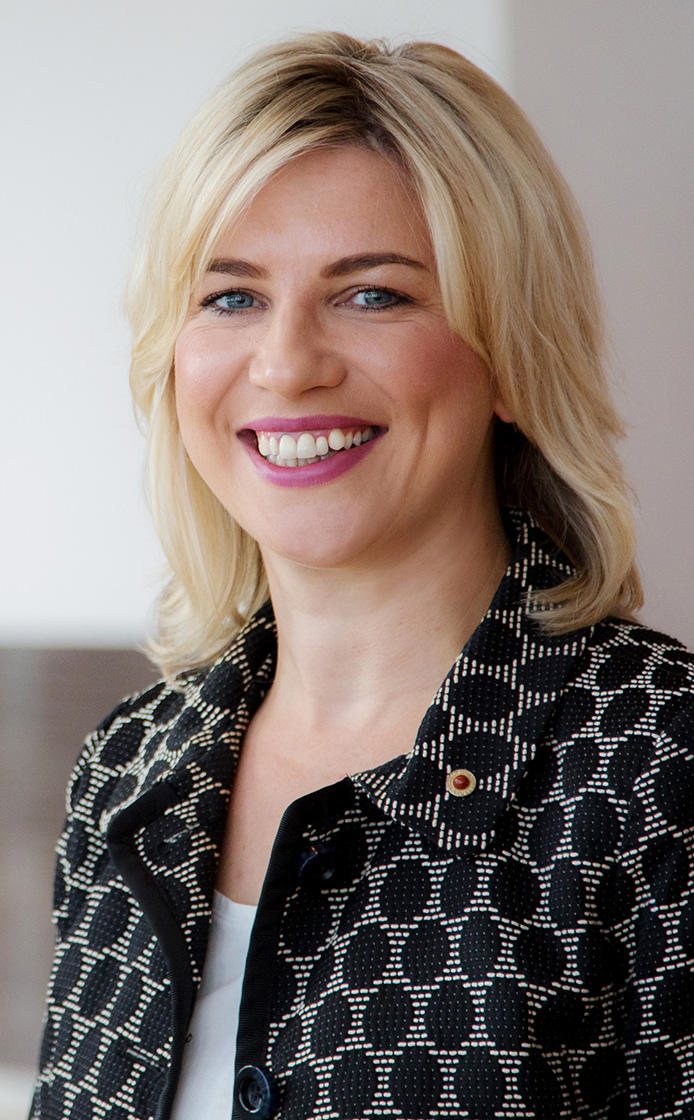 Steffi Wisotzky will take up the reins at the Steigenberger Airport Hotel in Berlin, which is scheduled to open in October 2020. Her appointment becomes effective on 1 April 2020.

Steffi Wisotzky has been with the hotel group for 20 years. Her most recent role was at the IntercityHotel Berlin Hauptbahnhof, which she helped to make one of the brand's most successful performers. Prior to this, Ms. Wisotzky was responsible for the opening of the IntercityHotel Dresden, which she also managed between 2007 and 2012. She began her Steigenberger career at the Steigenberger Parkhotel Dresden-Radebeul. In 2013, Steffi Wisotzky won an MKG Group Hospitality Award in the category of Best General Manager.

6 July 2020 — He will be responsible for the development of all areas of the 229-room hotel in the lead-up to its official scheduled opening in the autumn of 2020 and subsequently for the management of the hotel. As General Manager, Mr.
read more

2 July 2020 — 45-year old Christian Kaschner will take over the management of IntercityHotel GmbH on 14 September 2020. Since 2017, Mr. Kaschner has been Commercial Director and member of the Management Board of NH Hotel Group Central, Northern & Eastern Europe, UK & Africa.
read more

23 June 2020 — The crew of Jaz in the City are delighted that Michael Fritz, formerly General Manager of the Steigenberger Hotel Treudelberg Hamburg, has been given the task of getting the Jaz in the City Vienna up and running as the hotel prepares for its official opening in the summer of 2021.
read more
More from Deutsche Hospitality
Map
Advertisements
Never miss a story again
Sign up for the HN360 daily newsletter
Media Kit – Submit Content
Advertisement
Advertisements