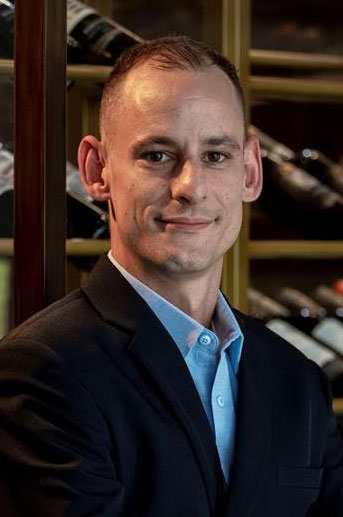 Though just 30 years old, Swiss national Thibaut Stettler has worked in the hotel sector for more than 12 years. Born in Jakarta and having spent most of his life in Asia, he considers this continent his home although he graduated in his homeland from the Ecole Hôtelière de Lausanne, one of the world's foremost schools in hospitality.

Stettler joined Memories Group in Myanmar in 2016, originally as a business development associate before being handed the job of Hotel Manager at the Keinnara Hpa-an, a 19-key eco-lodge nestled among the picturesque mountainous landscape of Karen State.

The young Swiss hotelier now takes on Awei Metta, a chic new business and leisure hotel, which opened its doors to guests just over a year ago in the leafy western suburbs of Yangon. Situated close to the city's international airport, this modern 46-key resort features a restaurant specializing in French cuisine, a sophisticated cigar room, swimming pool, fitness center, spa, tennis courts, and a conference room seating up to 200 guests.

5 March 2020 — Laurent has stepped up as general manager at Awei Pila, the Group's most exotic resort which is situated on a private island in the pristine Mergui Archipelago, one of the newest and most desired destinations in Southeast Asia.
read more

14 November 2018 — Recently appointed general manager Leila Nortier from France takes the reins at the landmark hotel after three years at another Memories resort in nearby Hpa-an. Nortier brings to the table a decade of experience in F&B, including stints at the Four Seasons in Geneva, the St.
read more
More from Memories Group
Advertisements
Never miss a story again
Sign up for the HN360 daily newsletter
Media Kit – Submit Content
Advertisement
Advertisements