Appointed VP of Operations in the UAE
At Millennium Hotels & Resorts in the UAE, United Arab Emirates 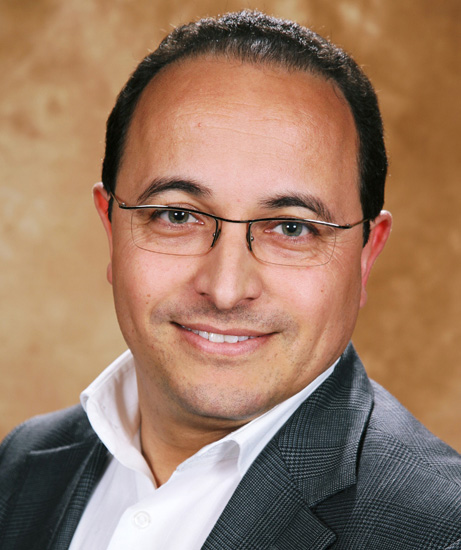 Millennium Hotels & Resorts has appointed Samy Boukhaled as its VP of operations in the UAE.

Previously in the VP of operations in Saudi Arabia, Millennium explained Boukhaled was "instrumental" in the group's expansion throughout the Kingdom.

Now applying his skills to the UAE, the hospitality veteran will oversee all operational aspects of Millennium properties in the country. Reporting to Millennium Hotels & Resorts MEA CEO Kevork Deldelian, Boukhaled will play a pivotal role in the opening of several properties in the UAE this year.

An MBA holder in international hotel management, Boukhaled brings more than 30 years of experience to his role. He has previously held positions at Accor and Sofitel, working across France, Bahrain, Morocco and KSA.