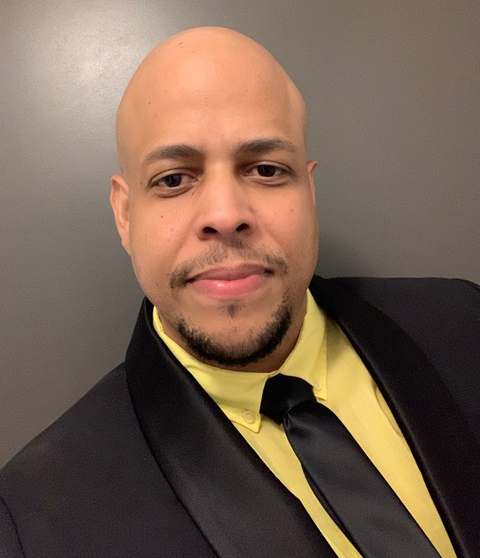 Gabriel Rodriguez is a sales and marketing professional with over nineteen years of background in the travel industry. His accomplishments include launching destinations into new markets and creating company concepts. Rodriguez joins the Palladium team with experience as the Director of Sales in North America for all Dominican Republic and Mexico hotels, where he managed relationships with all accounts. Rodriguez also has previous experience securing partnerships with major tour operators in the Canadian market.