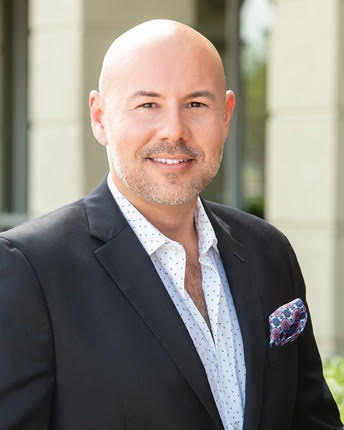 Douglas will be responsible for spearheading all operations at the property's CONRAD Spa to provide guests with an unparalleled ambiance, experience and intuitive service. Boasting a dual license as an esthetician and massage therapist, the spa aficionado brings more than 13 years of industry experience with him to Conrad Fort Lauderdale Beach.

Before joining Conrad Fort Lauderdale Beach, Douglas owned his own spa, David Douglas Spa, for four years, where he was named a Global Spa & Wellness Award Winner by American Spa Magazine and Top Spa for Men by Luxury Travel Advisors Magazine, in addition to receiving an honor by the city of Wilton Manors in October 2018.

His prior experiences include receiving certification as a medical massage therapist and having worked as the resident massage therapist for a NC hospital for five years. As part of an integrative program, he also worked alongside doctors, surgeons and an acupuncturist to develop treatments for post-operative care and patients with chronic pain conditions.