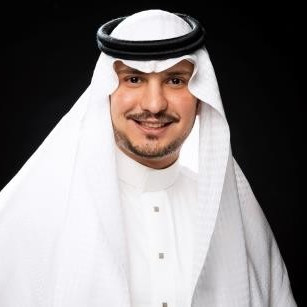 The Ritz-Carlton, Riyadh has appointed Mohammed Marghalani as its new general manager. Marghalani who has more than 14 years of experience in the hospitality industry, will "oversee the overall operations and strategic direction of the 493 rooms and suites, five-star property including its nine dining outlets".

Marghalani began his educational career by acquiring a bachelor's degree in hospitality and tourism management in 2006 from Glion Institute of Higher Education in Switzerland and went on to obtain his MBA with concentration in hospitality from the Ecole Hotelier de Lausanne in Switzerland. He also enrolled with the Marriot Ascent Leadership Program at the UNC Kenan-Flagler Business School in the United States.

The Saudi national joined the Four Seasons Hotels and Resorts in 2006, where he enrolled in their corporate programme called "Manager In Training" (MIT) Root programme. Following his position at Four Seasons, Marghalani progressed to The Fairmont-Raffles-Swissotel in July 2010, joining the pre-opening team for Raffles Makkah Palace and Fairmont Makkah Clock Royal as group chief accountant until June 2011. Marghalani then joined The Ritz-Carlton Hotel Company during its pre-opening in June 2011 holding many positions throughout his career there, serving as the assistant director of finance, financial controller, director of finance, and the hotel manager.