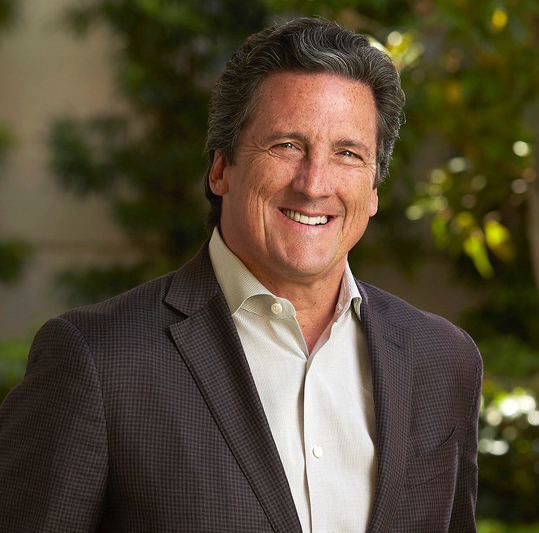 MGM Resorts International ("the Company") or ("MGM Resorts") (NYSE: MGM) today announced that Chief Operating Officer and President Bill Hornbuckle, has been named acting Chief Executive Officer (CEO) and President, replacing outgoing Chairman and CEO Jim Murren. Murren informed the Company's Board of Directors in early February of his plans to step down prior to the expiration of his contract, and in light of the public health crisis gripping the nation and the travel industry, has vacated the position as of today so as to provide continuity of leadership for the Company.

A four-decade veteran of the gaming industry, Bill Hornbuckle served as President and Chief Operating Officer of MGM Resorts International and is currently an Executive Committee Member and a Board of Director of MGM China Holdings with operations and resorts in Macau. In addition, he is a member of the Board of Directors of MGM Growth Properties (MGM Resorts' REIT IPO), the CityCenter JV Board of Directors (a joint venture with Dubai World) and the Las Vegas Stadium Authority.