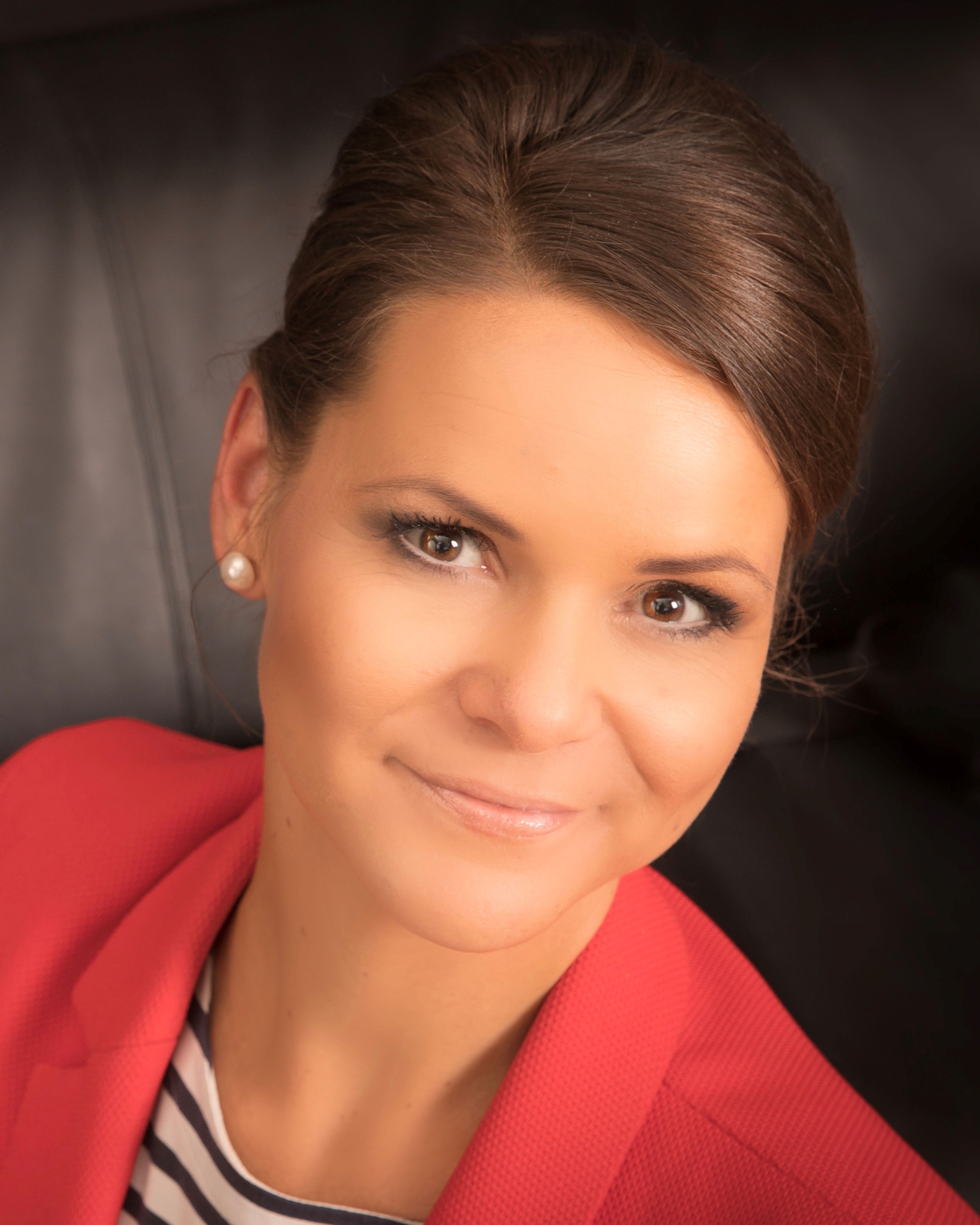 43-year old Candy Marth is an experienced manager who has emerged from Deutsche Hospitality's own ranks. Candy Marth took over the reins at the 174-room IntercityHotel Rostock on the Baltic Coast with effect from 1 April.

Candy Marth has worked for the hotel group for 20 years. During this period, she has fulfilled various roles in the fields of management assistance and human resources as well as being Head of Events at the IntercityHotel Stralsund. Ms. Marth replaces Katrin Schissler as General Manager of the IntercityHotel Rostock.