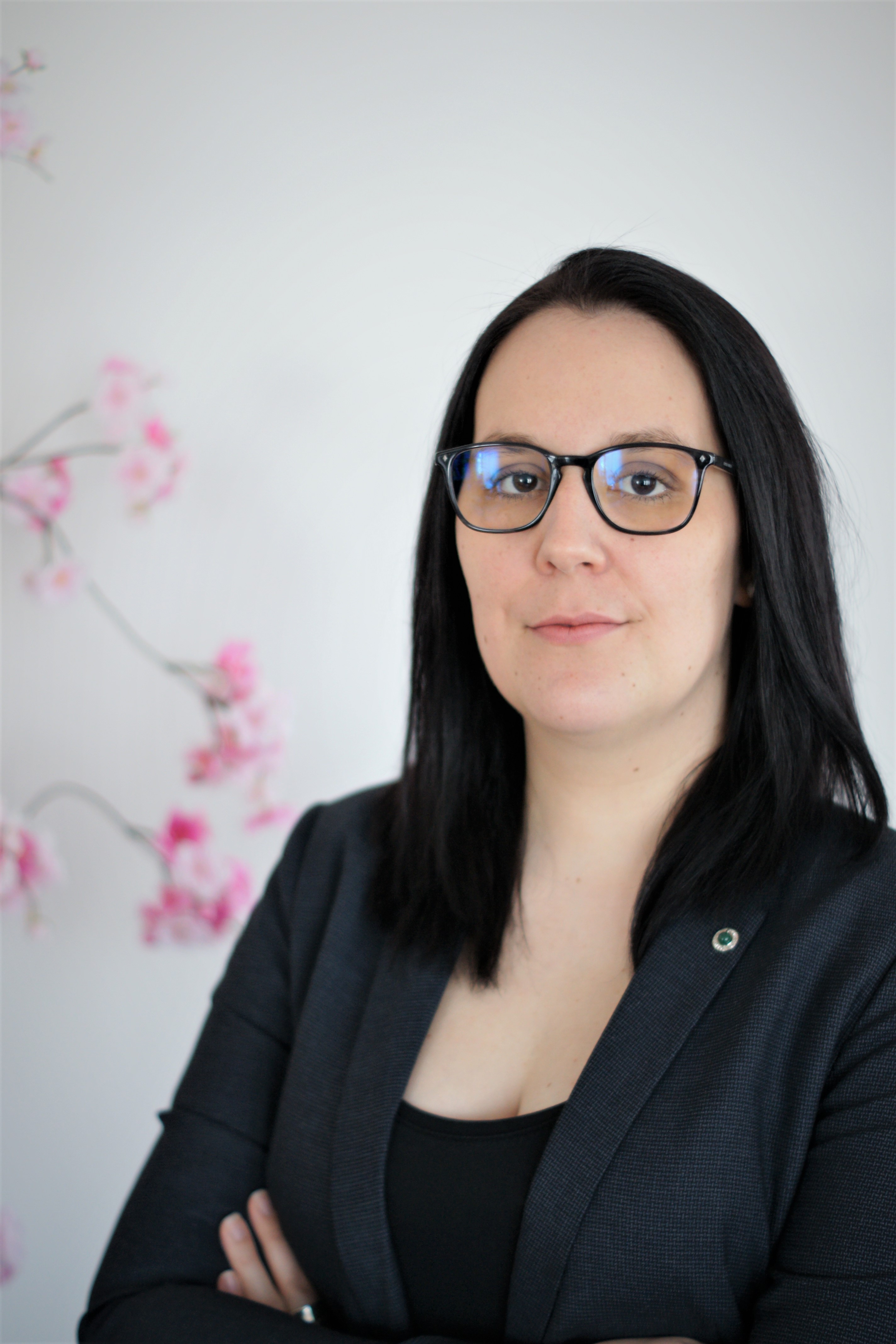 30-year old Sandra Wigger began her career by training as a hotel specialist at the Mövenpick Hotel Zurich Airport and has continued to expand her knowledge base ever since. In September 2019, she obtained a degree level qualification in "Hospitality Controlling & Hotel Asset Management" after completing a 6-month course of study at the IST University of Applied Sciences. Sandra Wigger was employed at the Steigenberger Bellerive au Lac between November 2014 and December 2019. She held positions as Front Office Manager and then as Rooms Division Manager during this period before making the switch to IntercityHotel GmbH on 1 January 2020.