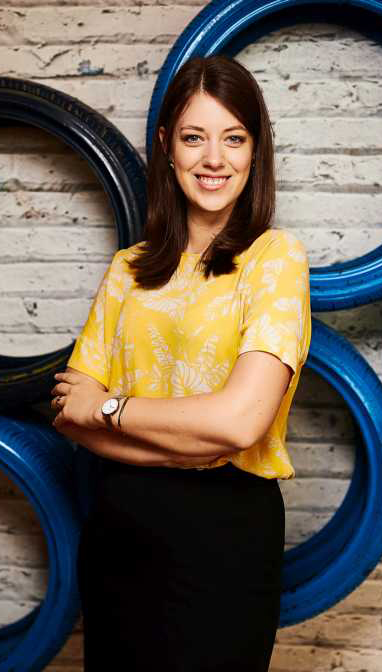 She holds a Bachelor's Degree at Klaipeda University, Lithuania in Recreation and Tourism Studies. According to the property, in her role as revenue manager, she will be looking after the hotels revenue function alongside development and implementation of right rate strategy.

She will also help the brand maintain a trajectory of growth, maximising overall revenue and identifying new business opportunities.

23 June 2020 — With the addition of Daniel Trappler as Senior Director, Development for Sub-Sahara, the company becomes increasingly relevant to owners. He brings a unique set of skills to the investment community. He is one of the few specialists in hotel transactions and capital markets, dedicated to Africa.
read more
More from Radisson
Map
Advertisements
Never miss a story again
Sign up for the HN360 daily newsletter
Media Kit – Submit Content
Advertisement
Advertisements