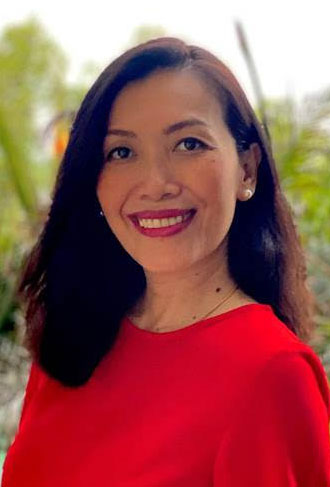 A talented hospitality professional with two decades of diverse experience in sales and marketing and a passion for building strong business relationships has been named five-star Meliá Koh Samui's director of sales and marketing.

Thai national Phatsalawadee Pimpila's appointment to the new 159-room and 41-suite luxury resort on Koh Samui's north-eastern coastline in the Gulf of Thailand, comes after she previously worked as director of sales for Kanda Residences, another five-star hotel situated on Koh Samui island.

Ms Pimpila has also worked as the managing and sales director for O-Pa Television, that she co-founded, focused on travel and leisure television production. She also presented in front of the camera for a weekly show the company produced for Thai digital television.

Situated on the edge of Choeng Mon Beach, Meliá Koh Samui celebrated its grand opening on January 10, unveiling a host of world-class facilities including two restaurants, a swim-up bar, a lagoon pool that "loops" through its grounds like a river, a two-level infinity pool, an executive lounge, spa, fitness centre, ballroom and conference facilities and, for families, a kid's club, outdoor playground and mini water park.