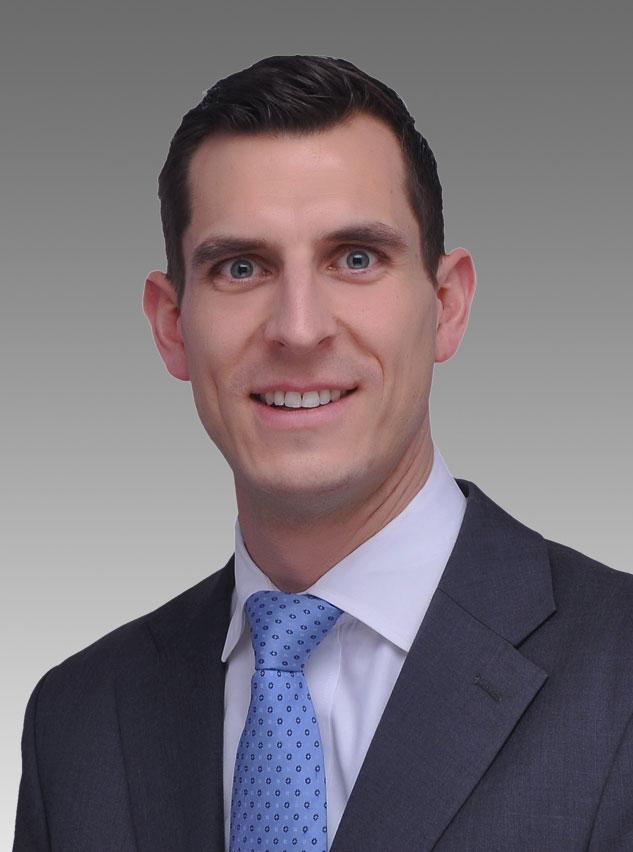 From Red Sea to Mediterranean Sea: Eike Clausen has been appointed as the new General Manager of the leading luxury hotel in Malta, Kempinski Hotel San Lawrenz and moves from Aqaba, Jordan to the island of Gozo, just one hour away from the Maltese Capital Valletta.

Starting off his Kempinski journey in 2007 as Sales Management Trainee at Hotel Adlon Kempinski Berlin, Eike Clausen steadily progressed in his career in the Sales & Marketing department. In 2011, he moved to China as Sales Manager of the iconic Kempinski Hotel Beijing Lufthansa and got promoted to Director of Sales at this very first Kempinski hotel in the Chinese market. His next step brought him to Grand Kempinski Hotel Shanghai as Front Office Manager and in 2015 back to Germany in the role of Director of Rooms at Kempinski Hotel Frankfurt Gravenbruch. His next step was the position of Hotel Manager at the Kempinski Hotel Aqaba Red Sea, Jordan where he was promoted to General Manager in summer 2019. A graduate from West Coast University of Applied Sciences in Germany, he holds a Bachelor's degree in International Tourism Management and is currently taking part in an MBA program of École hôtelière de Lausanne (EHL).

High cultural empathy is fundamental to Eike Clausen when leading international and culturally diverse teams and an instrumental skill he gained from working in Europe, Asia and the Middle East. With a strong commercial acumen, passion for service excellence and a sound financial focus, he achieved overall success with his team at the pearl of the Red Sea, Kempinski Hotel Aqaba, where he hit record profits in 2018 and 2019. This resulted in being awarded the "Kempinski Quality Award", a company-wide recognition for exceptional service and overall guest satisfaction, which Eike Clausen proudly shared with his team - to his opinion it is the team which makes all the difference in today's business of hospitality.