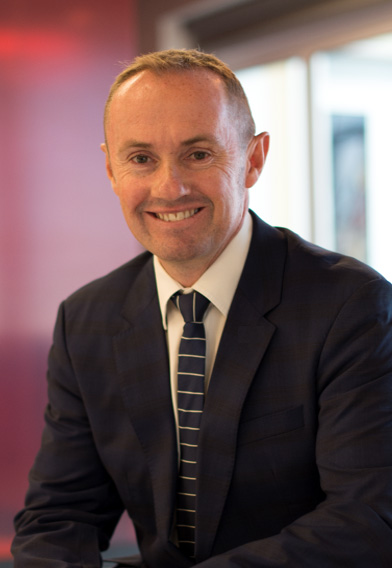 Hilton has appointed Andrew McLachlan to the role of Managing Director, Development, Sub-Saharan Africa. He joins the company with over 30 years' experience of the African hospitality market in Operations and Development roles and will oversee its ambitious growth plans in the region.  He will work closely with the teams we have in place in Dubai, Cape Town and Nairobi to drive hotel growth, building on the milestone we reached last year of 100 properties trading and under development on the continent.

Having begun his career as an F&B Trainee in 1990, McLachlan's passion for hospitality saw him take on his first General Manager position in Johannesburg seven years later. He subsequently took on a number of senior corporate roles within major hotel chains in South Africa before focusing his career on Development where he has subsequently worked on projects in markets across 32 countries in Africa. McLachlan will be based in Hilton's Development office in Cape Town, South Africa, leading a team of Developers working across the region. Hilton has 46 hotels open in Africa across 6 brands with 57 further properties in the pipeline.