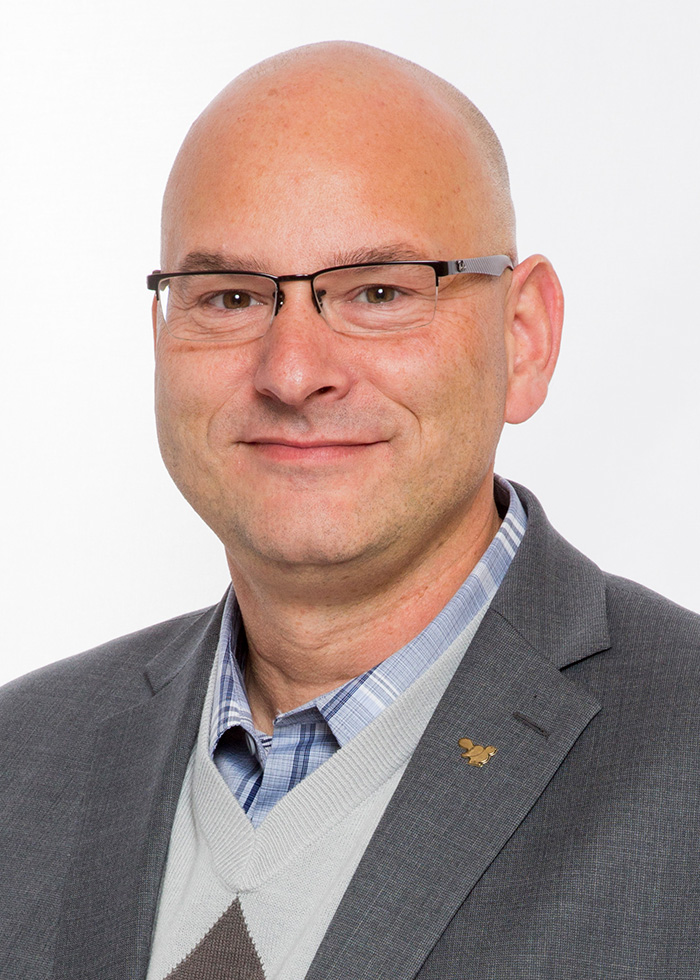 Hailing from the Netherlands by way of Las Vegas, Hawaii, the Bahamas and other pins on the world map, Patrick brings 30 years of industry experience to Nemacolin Woodlands Resort. It's his desire to create a destination full of immersive, world-class, epicurean eateries and establishments, showcasing the locally-grown and sustainable foods of the Laurel Highlands region.

Patrick's jour ney into hospitality began at a young age in Europe, making his way to America after college. His ability to integrate and motivate played a strategic role in the start-up success of six Las Vegas restaurants.

Taking the building blocks for growth and longevity with him, Patrick was a part of the opening and continued success of restaurants and hotels across the country, including a number of Hilton and Disney brands. He has served in numerous executive roles and on multiple industry boards during his career.

Beyond inspiring food and libations, Patrick enjoys travel, history and spending time with his grandson. For him, great satisfaction can be found in helping to create memorable experiences, mentoring others and making an encouraging impact on the people around him.

1 July 2020 — Nemacolin Woodlands Resort has appointed David Federico as the new Director of Resort Activities. David is a discerning hotelier with a passion for serving guests and creating memorable experiences. He brings with him 20 years of experience and a luxury-resort mindset, living and working coast-to-beyond-coast in New York City, Texas, Nevada, Arizona and Hawaii.
read more