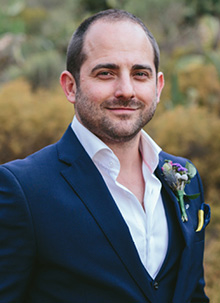 With the addition of Daniel Trappler as Senior Director, Development for Sub-Sahara, the company becomes increasingly relevant to owners. He brings a unique set of skills to the investment community. He is one of the few specialists in hotel transactions and capital markets, dedicated to Africa. Trappler's strong understanding of the region unlocks access to a network of financial institutions which represents the biggest challenge across the continent, in terms of deal structuring and hotel openings.