Appointed General Manager
At Jaz in the City Vienna, Austria 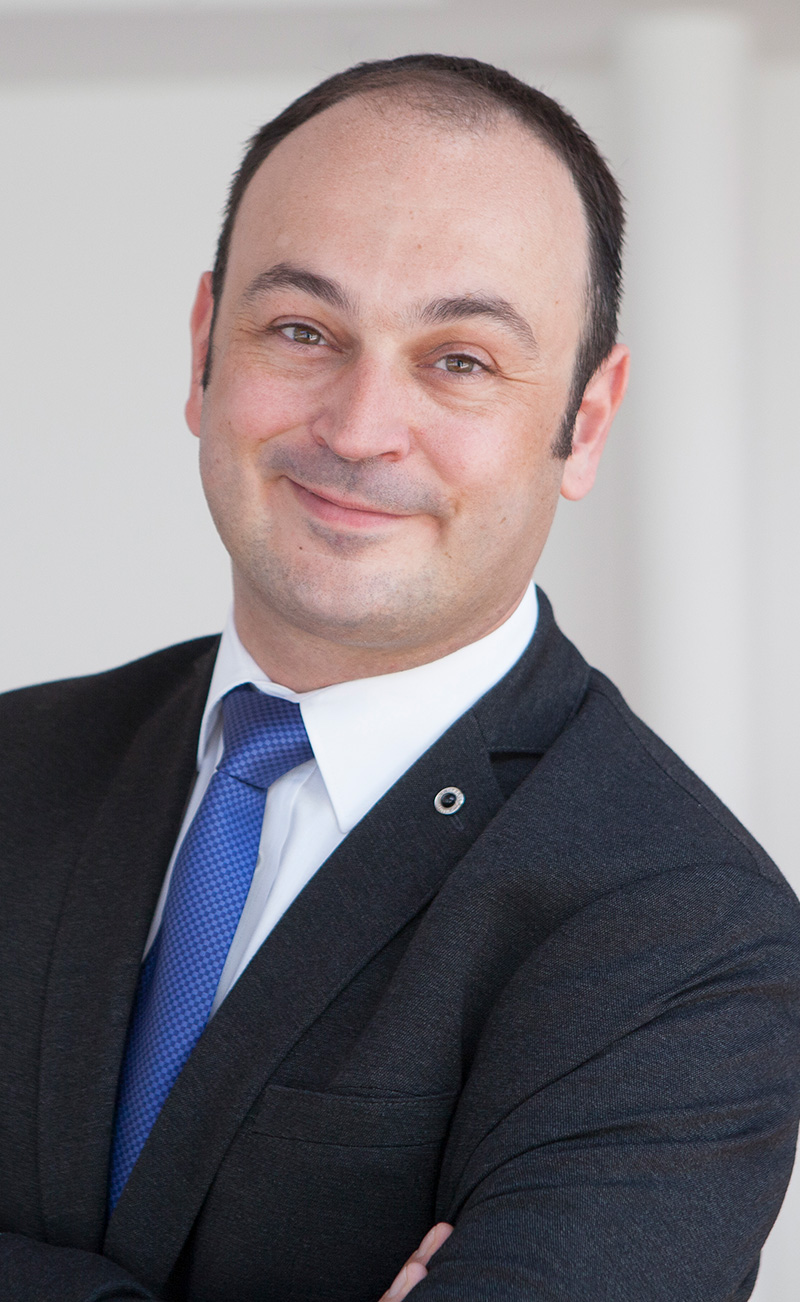 The crew of Jaz in the City are delighted that Michael Fritz, formerly General Manager of the Steigenberger Hotel Treudelberg Hamburg, has been given the task of getting the Jaz in the City Vienna up and running as the hotel prepares for its official opening in the summer of 2021.

Michael Fritz sees Vienna very much as his second home, and he is now set to return to the city to assume responsibility General Manager a.k.a. The Band Leader for the pre-opening stage of the latest addition to the Jaz Family with effect from 1 September. After Amsterdam and Stuttgart, Jaz in the City Vienna will become the third offspring of the hotel brand for music enthusiasts in the summer of 2021. Jaz in the City Dubai will follow in 2022.

Born in Baden, Michael is an electronic music fan who began his career in the hotel sector by completing initial training in the occupation of hotel specialist. By 2001, he was already working as an administrative assistant at the Steigenberger Graf Zeppelin in Stuttgart. He then gained further experience with Hilton in Mainz and Vienna. He took on his first role as General Manager at the latter, before being appointed Head of Operations at The Westin Grand in Frankfurt.