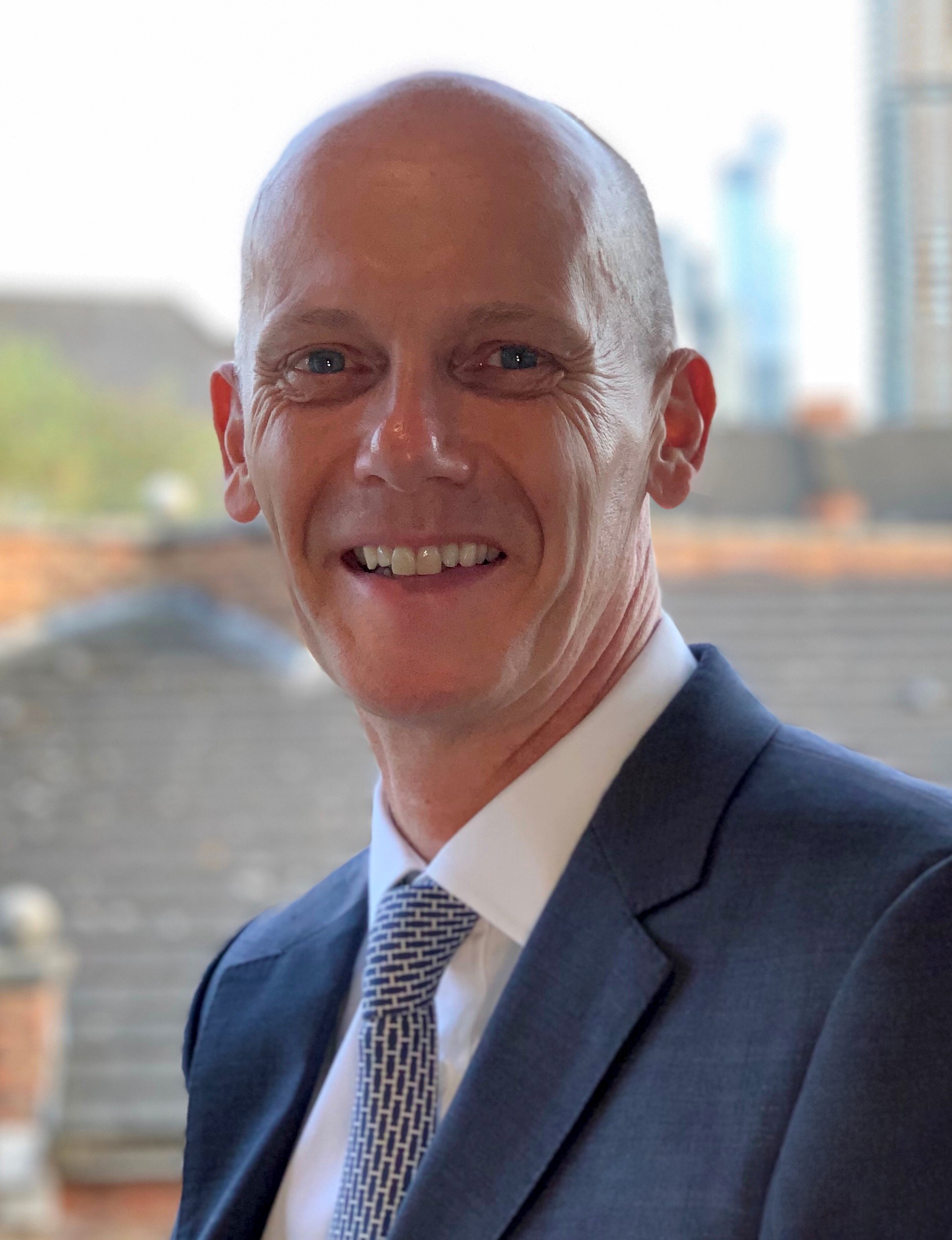 Iconic Luxury Hotels is pleased to announce the appointment of Ian Richardson as General Manager of 11 Cadogan Gardens, its luxury boutique property in the heart of Chelsea, London.

Richardson joins from the Jumeirah Group where he has extensive experience across various properties within the portfolio. Following roles in Wellness and Revenue Management early on in his time with Jumeirah, he was appointed General Manager of Jumeirah Lowndes Hotel back in 2011. He spent time as Interim GM at Grosvenor House Suites by Jumeirah in 2014-15, and in 2018 Richardson opened the anticipated Jumeirah Hotel Nanjing, the brand's flagship property in Asia. Upon his return to London in 2019, he was appointed as General Manager at the Jumeirah Carlton Tower and oversaw the preparations for the property's extensive renovation which commenced in September last year.

A keen cyclist and active supporter of the local homeless charity GlassDoor, Richardson also has experience working in the wellness space. This includes time spent at The Hurlingham Club in Fulham, and the Champneys Health Clubs in Picadilly and Moorgate.