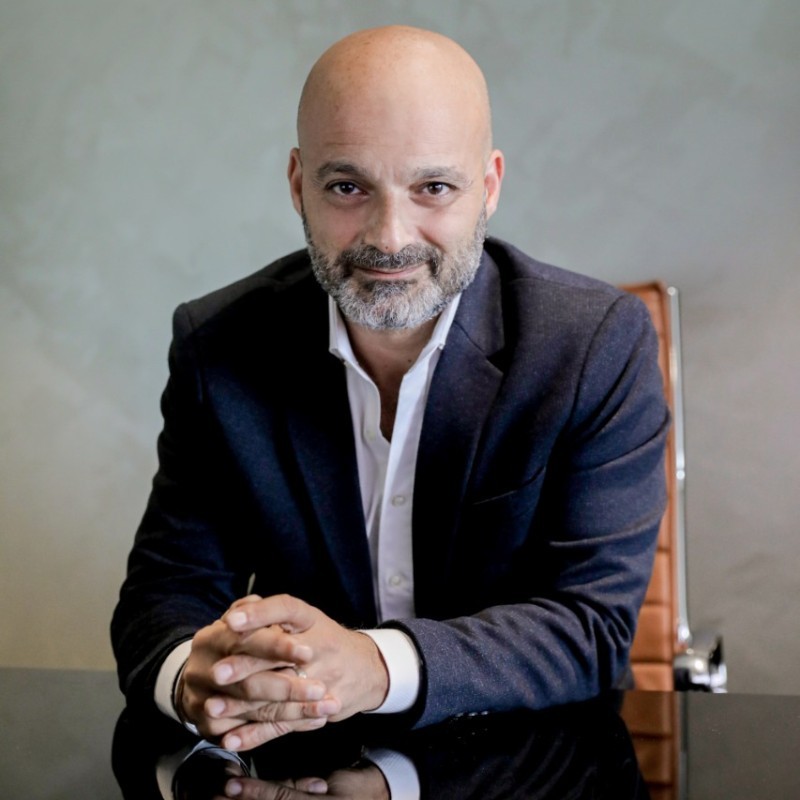 In his new position, Lacin will oversee nine Dubai hotels including The Westin and Le Meridien Mina Seyahi, Le Meridien Dubai, Aloft and Elements hotels. Lacin has been climbing the hospitality ladder for years, starting out in Istanbul at Hilton Hotel in 1992. He later joined the opening team of Hyatt Regency in Istanbul before shifting gears to the F&B world. Previously he has held food and beverage manager positions across Kazakhstan, Kanuhura and Maldives. In 2009 he came back to the Middle East as complex GM of both The Westin and Le Meridian Mina Seyahi Beach Resort. In his new role, he will drive new opportunities at the nine hotels.

19 January 2021 — The Ritz-Carlton Hotel and Residences in Amman has recently named Tareq Derbas as General Manager ahead of its opening in 2021. The latest appointment was one of the final directives of the late Chairman of Al Eqbal Real Estate Development and Hotels, Tawfiq Fakhouri, whose careful selection of seasoned professionals underlined his ambitious vision to deliver unmatched prestigious properties that leave a special mark on Amman's skyline.
read more

11 January 2021 — The Ritz-Carlton, Turks & Caicos, is pleased to announce that John Hazard has been appointed General Manager of the highly anticipated resort, slated to debut in Summer 2021. John is a passionate global hotelier with over 19 years of hotel management experience across the United Kingdom, Middle East and the Caribbean.
read more
More from Marriott
Map
Advertisements
Never miss a story again
Sign up for the HN360 daily newsletter
Media Kit – Submit Content
Advertisement
Advertisements