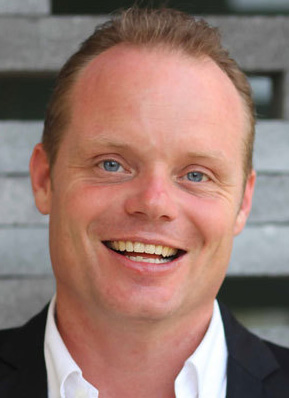 Groten takes over the area vice president role from Peter Stettler who held this position for the past 25 years, and is now moving into his new role as senior advisor to Hyatt in Indonesia.

Groten has more than two decades of experience in the hospitality industry, having first started out as a front office manager in Bandung, Indonesia.

In 2018, Marco became head of operations for Alila, based in Hong Kong, working on the integration of Alila properties within Hyatt.

12 January 2021 — Dixon will oversee all facets of the hotel's day-to-day operations, the overarching food and beverage programs, as well as banquets and catering. Dixon brings more than a decade of director-level management experience to his new position as director of operations.
read more