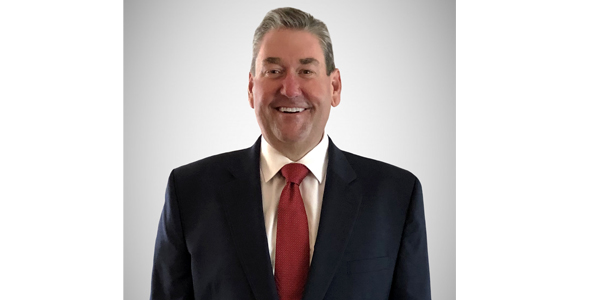 Radisson Hotel Group today announced the appointment of Phil Hugh as Chief Development Officer for the Americas. Hugh is a seasoned and enthusiastic development leader with 20 years of experience leading and motivating Franchise Sales & Development teams. In this role, he will be responsible for the execution of the company's growth goals for the Americas. Hugh and his team will work towards driving the expansion of all seven of Radisson Hotel Group's brands.

Most recently, Hugh spent seven years as a development leader at Red Roof Franchising, where he created a franchise division. His team built strong relationships that resulted in transforming the company to an asset-light and franchisee-focused organization. Prior to that, he held a variety of development leadership positions at Realogy Franchise Group, Development Opportunity Corporation and Cendant Corporation.