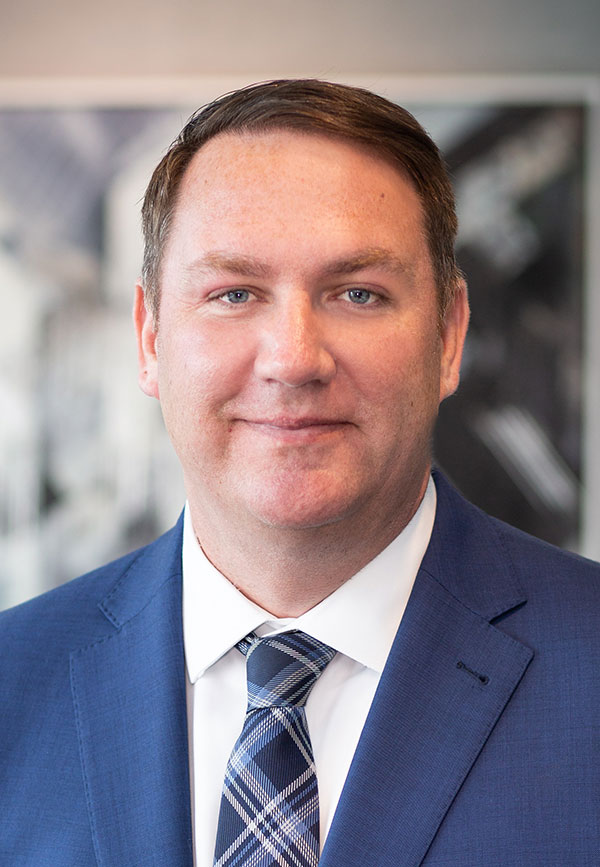 Officials of Peachtree Hotel Group, one of the nation's fastest growing hotel investment and management platforms, today announced the promotion of Patrick Short to the president of its hotel operations and management division, Peachtree Hospitality Management (PHM). In this role, Short will provide cross-discipline leadership and strategic direction to PHM's portfolio of 50 hotels.

Short took the helm of PHM as interim president on March 1, 2020 after having served as corporate vice president of operations since 2018. In his previous role, he was responsible for the operational performance of PHM's portfolio of managed hotels. Prior to joining PHM, Short held vice president positions with TPG Hotels and Resorts and Wischermann Partners, where he oversaw both full-service and select-service hotels.