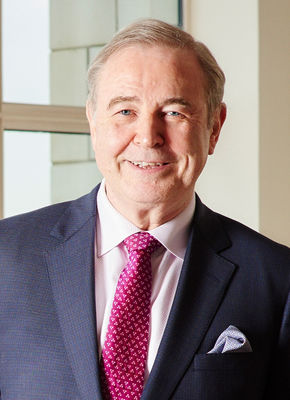 Throughout his career, Barnes has worked across five continents in some of the world's most sought-after destinations. He joins Fairmont Century Plaza from his most recent position as Managing Director and Regional Vice President, The Savoy in London, A Fairmont Managed Hotel, where he has been since 2016.

Barnes' experience includes openings, turnarounds and repositioning properties. He is an active member of a range of tourism organizations, including being the co-founder of the Tourism Industry Partners Society, a charity established to support the financial needs of future generations of tourism professionals and schools. Phil studied for his Higher National Diploma in Hotel Management at Brighton Polytechnic College, UK, and in February 2019, Phil was made a Fellow of the Institute of Hospitality based in the UK.

Accor is a world-leading hospitality group consisting of more than 5,000 properties and 10,000 food and beverage venues throughout 110 countries.