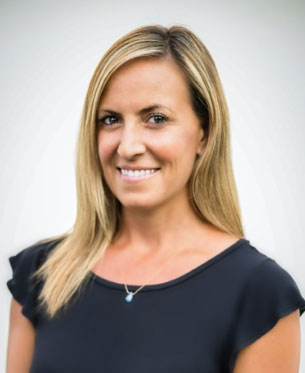 Hagan joins the Viceroy Los Cabos team from Loews Santa Monica Beach Hotel, where she served as Director of Sales and Marketing. There she oversaw, conceptualized and implemented innovative marketing messages and commercial tactics. Continuing on her proven track record, Hagan successfully rebuilt and redeployed the sales team to effectively capitalize on competitive market opportunities. Prior to Loews, Hagan held the role of Director of Sales and Marketing for several other leading Los Angeles-based hotels including, Hotel Figueroa, Hotel Erwin, Shore Hotel, The Standard Hollywood and Hollywood Roosevelt Hotel. During her time at Hotel Figueroa, Hagan played an instrumental role in overseeing the sales and marketing strategy for the property's highly successful rebranding. Further showcasing her versatile skills, Hagan was a primary member of the opening team during her time as Director of Sales and Marketing at Shore Hotel. Here she secured creative and innovative partnerships with local businesses, travel and entertainment markets and, implemented sustainable practices which resulted in a Gold LEED certification for the hotel.