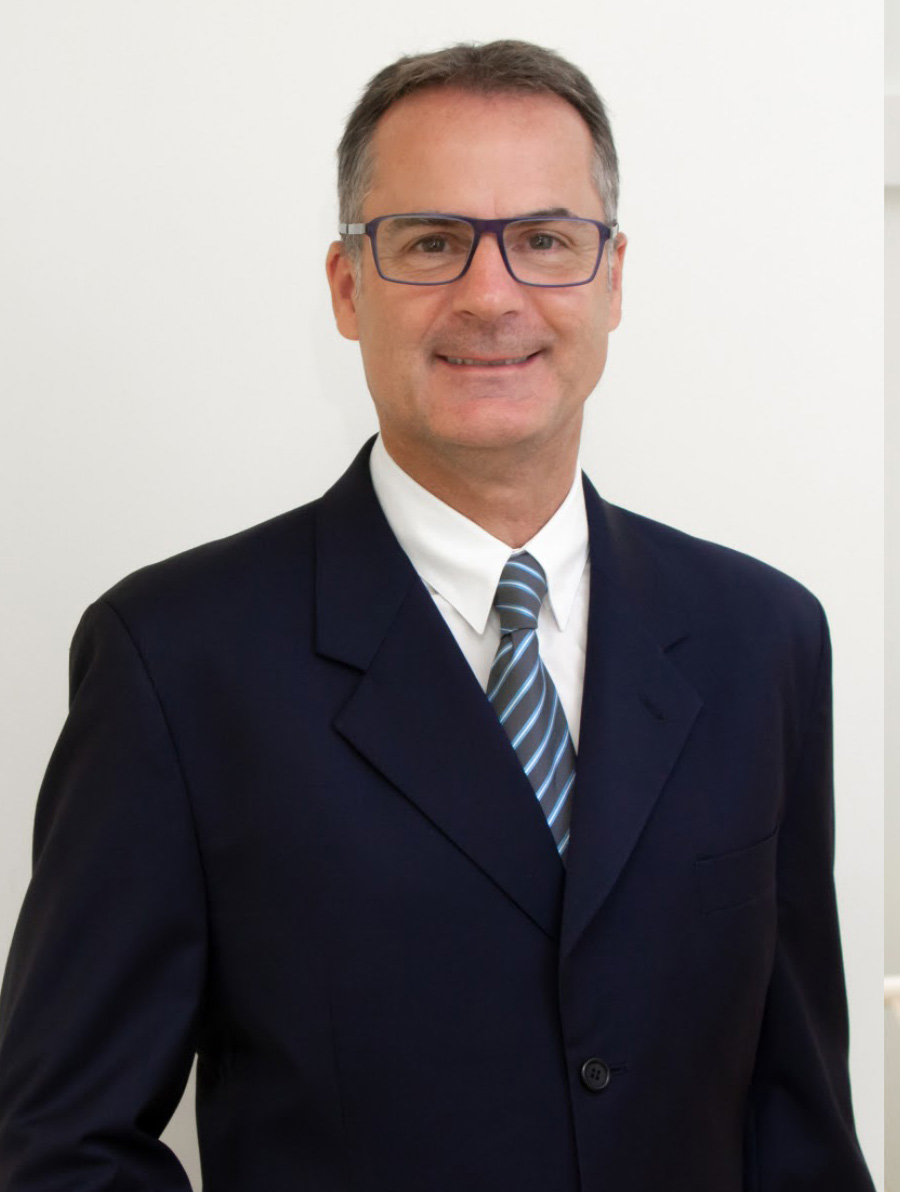 Richard Margo has been appointed General Manager of OZO Phuket, from his current role as Hotel Manager of the group's award-winning Amari Phuket which he has held since 2014. Joining ONYX eight years ago as Resident Manager of Amari Pattaya, Richard's career in hotels started from the food and beverage side of the business. He has held roles with Le Meridien in Belgium, Ireland, Portugal and Jordan, as well as with Hilton in Malaysia and Thailand.

Having been in the industry for over 45 years, Onyx is one of Asia-Pacific’s leading hospitality management companies, with a portfolio that includes over 18 operational properties across Asia and more new properties rapidly being developed in the next few years.
more information
Recent Appointments at Onyx

7 September 2020 — ONYX Hospitality Group, one of the region's leading hotel management companies, today announces the appointment of Ethan Cai as Senior Vice President & Head of China, as part of its long-term commitment towards the China market.
read more

31 August 2020 — In the south of Thailand, Thomas Hain will move from ONYX Hospitality Group properties in Koh Samui to Krabi to take on leadership as General Manager at the newly-renovated Amari Vogue Krabi. Thomas will dedicate his attention towards new opportunities for the revitalised beachfront resort.
read more

31 August 2020 — Paul Halford will be appointed Cluster General Manager for Amari Koh Samui and OZO Chaweng Samui, after two years as opening GM for OZO Phuket. Joining ONYX in mid-2018 from Radisson Hotel Group where he held senior roles in Australia, Fiji and Thailand, Paul's approachable style of leadership and mentoring were honed by stints as a teacher and tutor in Australia and Japan.
read more
More from Onyx
Map
Advertisements
Never miss a story again
Sign up for the HN360 daily newsletter
Media Kit – Submit Content
Advertisement
Advertisements