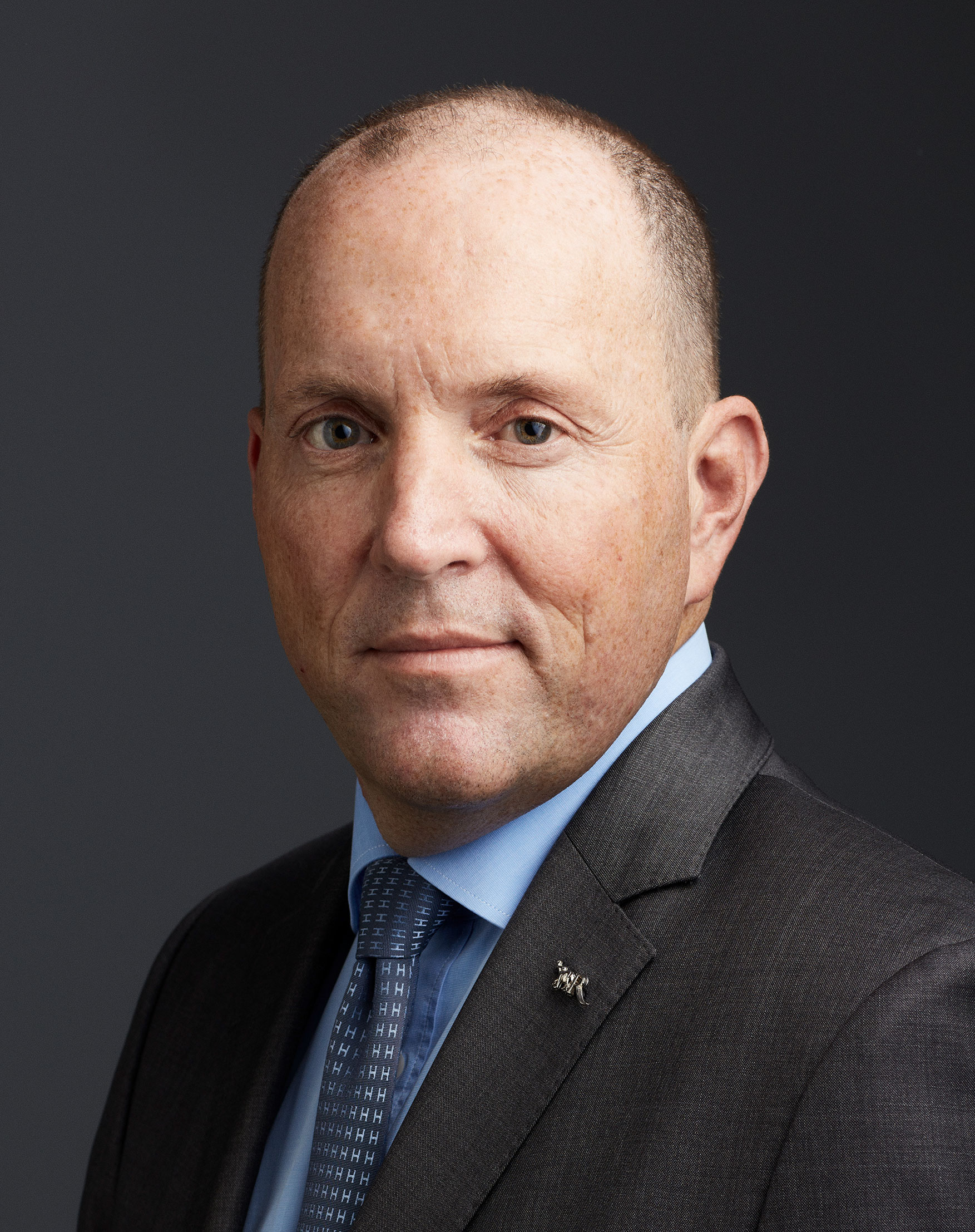 Thomas Maechler has been appointed as the new General Manager of La RéserveEden au Lac in Zurich. A Zurich native, Maechler brings over 25 years of experience in the luxury hospitality industry to this role when he begins on September 1. Before joining La Réserve, Thomas was General Manager at the Beau-Rivage Hotel in Neuchâtel for 16 years. He has also held positions at The Peninsula Hong Kong, The Pierre New York and The Drake New York. Thomas is currently on the Executive Committee of Relais & Châteaux and on the Executive Board of Swiss Deluxe Hotels.

La Réserve Eden au Lac Zurich began welcoming back guests on May 12 after a short closure due to Covid-19. The property opened on January 8, 2020 following a two-year restoration project helmed by Philippe Starck. The French Empire-style building dates back to 1909 and houses the only luxury hotel located on Lac Zurich. Taking inspiration from the location, Starck wanted to give guests the feeling of being on a yacht. He lent his signature contemporary touch with neutral tones and sleek metal accents, while honoring the building's historical elements, revealing the original exposed red brick, marble and hardwood floors, and keeping the iconic blue-and-white-striped awnings that adorn the lake-facing façade. The majority of the 40 rooms and suites have views of the lake and many have their own private balcony or terrace. La Réserve Eden au Lac joins hotelier Michel Reybier's La Réserve collection of hotels in Geneva (2003), Ramatuelle (2009) and Paris (Apartments in 2007 and Hotel in 2015).

11 July 2018 — Léa Seguier has been appointed as the Sales Ambassador to the Asia Pacific for the exclusive La Réserve hotels and Myconian Hotel Collection. She will be responsible for representing all facets of the brands and be based in Sydney.
read more
More from La Réserve Hotels
Map
Advertisements
Never miss a story again
Sign up for the HN360 daily newsletter
Media Kit – Submit Content
Advertisement
Advertisements