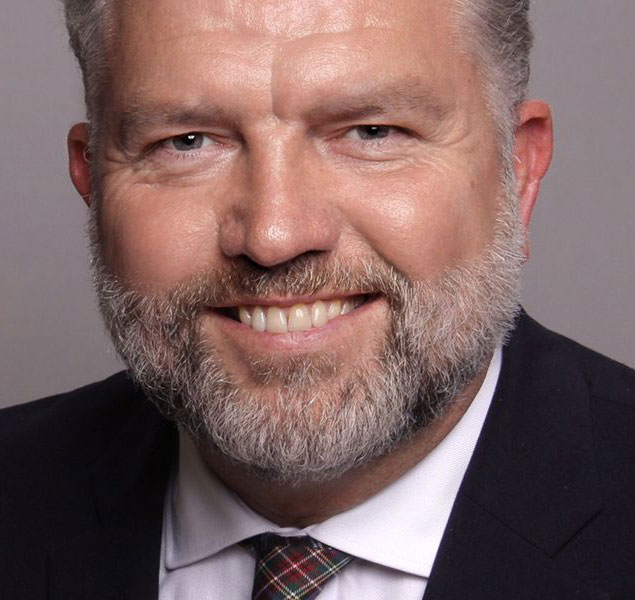 Accor has today announced the appointment of John Keating as Area General Manager Luxury Brands Scotland and Ireland. The news follows the recent signing of Carton House, a Fairmont managed hotel, which is due to open in Ireland in Q4.

John Keating retains his existing role as General Manager of the 5* Fairmont St Andrews, one of the leading luxury hotels and golf resorts in Scotland. His role extends to oversee the new Fairmont in Ireland in addition to future luxury brand developments in Scotland and Ireland.

Originally from Ireland, John has more than 30 years experience in the domestic and international luxury hotel industry. John joined Accor's preeminent Fairmont brand in 2015, taking over the reins at Scotland's home of golf. During his time at Fairmont St Andrews John has hosted the annual qualifiers for the Open Championship in St Andrews, managed a multi-million pound refurbishment of the hotel and conference space and implemented a Junior Hotelier Hospitality Apprenticeship and Graduate Apprenticeship in Business in order to grow the luxury hospitality talent of tomorrow.

10 August 2020 — Anoop Dhondoo is an experienced professional in the world of hospitality, having nurtured his skills and natural flair at some of the leading hotel brands in various segments of the industry. As a driven and inspiring individual, he launched his career as a hotelier in 1998 in various front and back of house roles in the hospitality industry in Mauritius, U.
read more