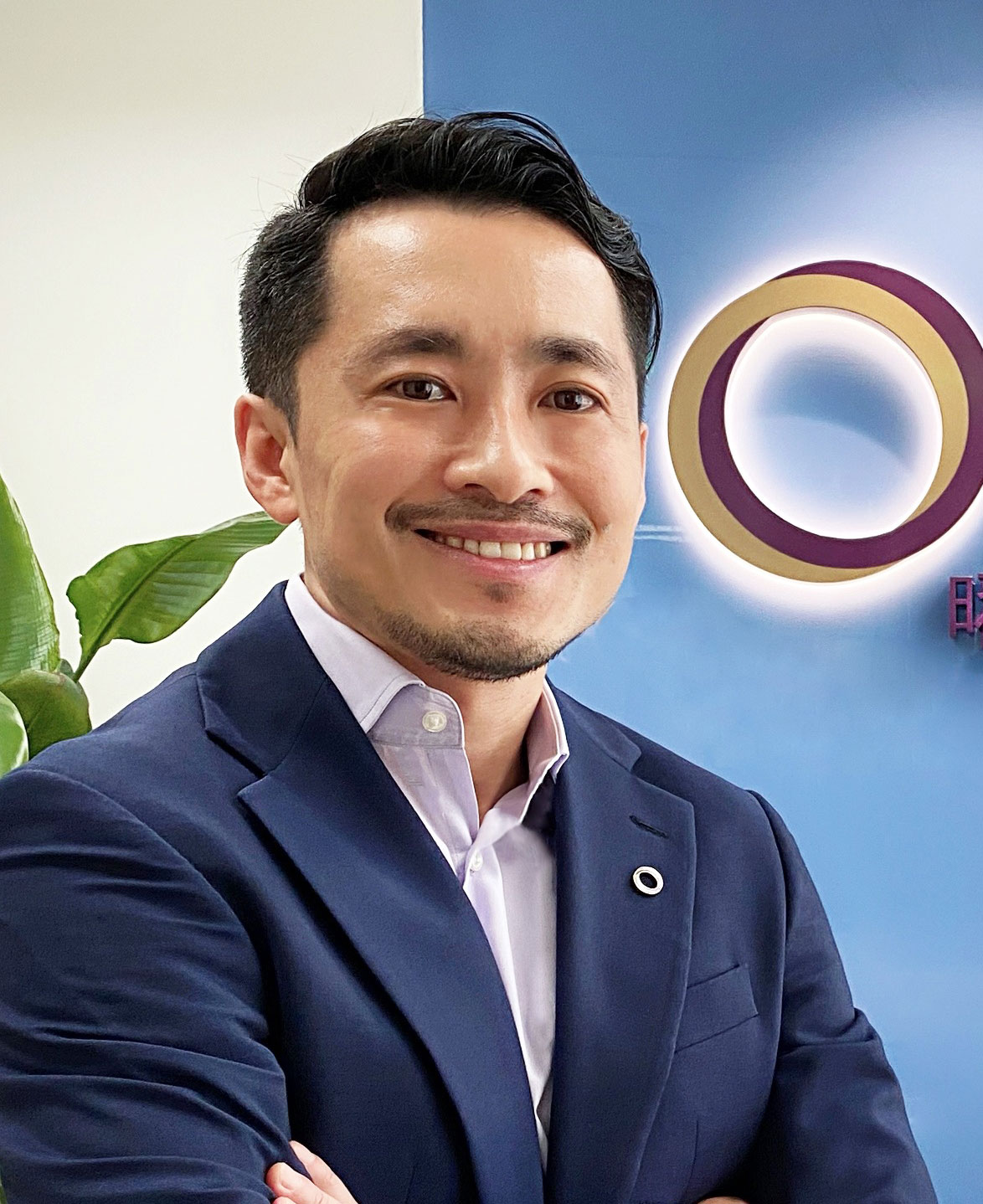 ONYX Hospitality Group, one of the region's leading hotel management companies, today announces the appointment of Ethan Cai as Senior Vice President & Head of China, as part of its long-term commitment towards the China market. Based in the Shanghai regional office and reporting to Craig Bond, Executive Vice President, Operations, ONYX Hospitality Group, Ethan will lead the operations and development of the company's portfolio of hotels and serviced apartments in China, exploring new businesses and project deals while overseeing the group's ongoing expansion and pre-openings including the upcoming Shama Hub New City Changchun and Shama Hub West Coast Haikou.

Ethan brings over 20 years of experience to his new role as the leader of ONYX Hospitality Group's operations in one of the world's fastest-growing travel markets. He co-founded a start-up company pioneering the use of robots for the hospitality business prior joining ONYX. He started his hospitality career with Hyatt, where he was the pre-opening team member of the acclaimed Grand Hyatt Shanghai. He then took on the role of general manager of the hotel division of China Jin Mao Group, one of China's top real estate developers and owner of several notable luxury hotel and resort developments within the country. He also held various senior roles at Morgan Stanley within the real estate investment and property divisions, where he spent time working in China and Japan, and took the lead in budget hotel chain investment management and was instrumental in one of the largest industry mergers and acquisitions in China. Ethan also worked with PVCP Group, a European leader in development and operation of tourism residences, as one of the core founding members of its China JV, where he led the business development team in successfully signing 11 different development projects over a period of 18 months.

Having been in the industry for over 45 years, Onyx is one of Asia-Pacific’s leading hospitality management companies, with a portfolio that includes over 18 operational properties across Asia and more new properties rapidly being developed in the next few years.
more information
Recent Appointments at Onyx

31 August 2020 — In the south of Thailand, Thomas Hain will move from ONYX Hospitality Group properties in Koh Samui to Krabi to take on leadership as General Manager at the newly-renovated Amari Vogue Krabi. Thomas will dedicate his attention towards new opportunities for the revitalised beachfront resort.
read more

31 August 2020 — Paul Halford will be appointed Cluster General Manager for Amari Koh Samui and OZO Chaweng Samui, after two years as opening GM for OZO Phuket. Joining ONYX in mid-2018 from Radisson Hotel Group where he held senior roles in Australia, Fiji and Thailand, Paul's approachable style of leadership and mentoring were honed by stints as a teacher and tutor in Australia and Japan.
read more

31 August 2020 — Christoph Leonhard has rejoined ONYX Hospitality Group as the new General Manager of Oriental Residence Bangkok. He will be leading the ongoing success of the city-centre hotel, which will soon be reintroduced as part of the newly-announced Saffron Collection.
read more
More from Onyx
Advertisements
Never miss a story again
Sign up for the HN360 daily newsletter
Media Kit – Submit Content
Advertisement
Advertisements