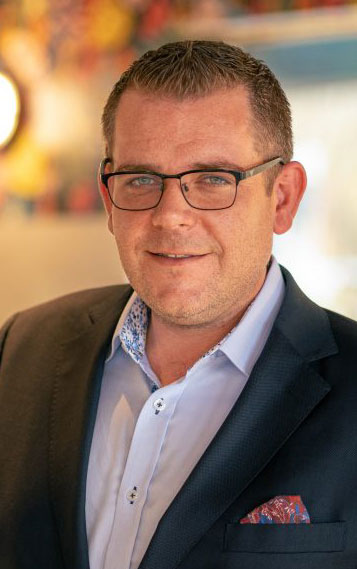 Most recently working at Conrad on Dubai's Sheikh Zayed Road where he was responsible for overseeing the hotel's entire F&B operations, including the launch and opening of Korean casual dining outlet Kimpo, Timlin has more than 16 years of experience in the industry.

In his new role, Timlin will be responsible for the resort's F&B operations including including its signature restaurants; Al Maeda, Piaceri Da Gustare, SOL, Pura Vida and newly renovated The Kitchen all-day dining. One of the main objectives in his new role will be to further progress the strategic goal of establishing the resort as a renowned culinary and lifestyle destination.

Timlin has previously worked at Jumeirah Beach Hotel in Dubai for five years, starting as GM for British gastropub Dhow and Anchor, before being promoted to oversee the hotel's entire F&B department.

He has also worked in McGettigan's in both Dubai and Abu Dhabi.