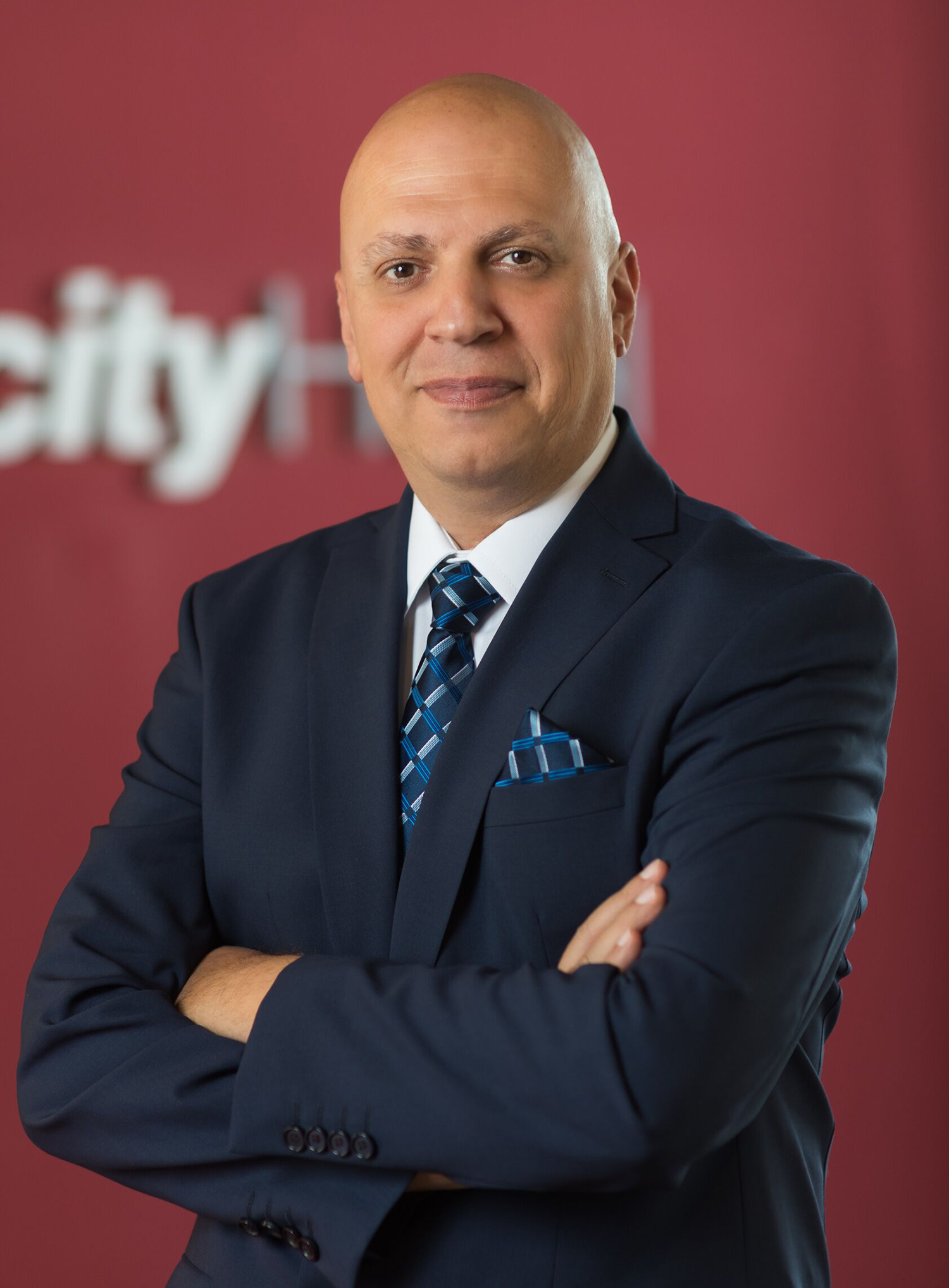 Anees Shinnara officially became General Manager of the IntercityHotel Nizwa on 15 August 2020, the opening date. The hotel is situated in the oasis city of Nizwa at the edge of the Hadschar mountain range, and 45-year old Mr. Shinnara had previously successfully guided it through the pre-opening phase. Anees Shinnara has worked for Deutsche Hospitality since 2016. He is responsible for the IntercityHotel brand's two presences in Nizwa und Salalah in his capacity as Area General Manager for Oman.

Mr. Shinnara previously held a series of leadership positions at Starwood Hotels & Resorts, Six Senses Hotels, Kempinski Hotels and AccorHotels. He completed a Bachelor degree at the Arab Community College, where he specialised in banking and financial services.