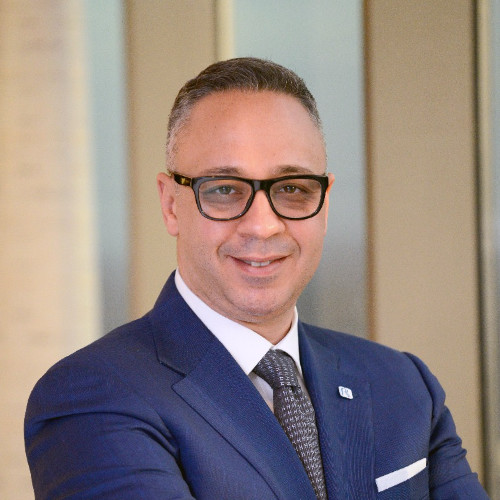 Ali has been associated with Rotana for over seven years. With more than 20 years of experience in the hospitality industry, he progressively occupied more responsible positions at major hotels in Egypt, including resort destination of Hurghada and Sharm el Sheikh, before moving to the UAE in 2012 and taking on the role of deputy general manager of Pegas Touristic, a leading tourism group of companies specialising in CIS markets.

In 2013, Ali joined Rotana Hotel Management Corporation as head of sales - travel trade and in 2017 was promoted to general manager, Rosh Rayhaan by Rotana in Riyadh, Saudi Arabia.