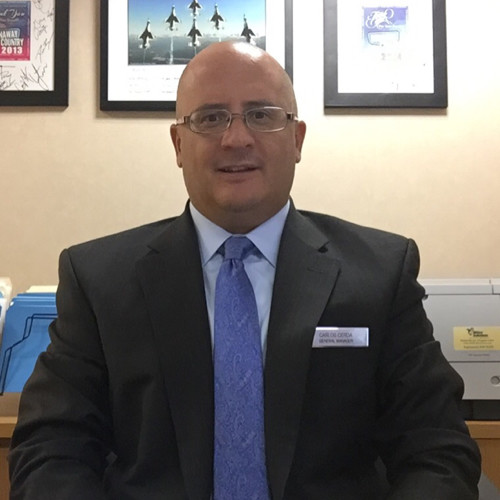 Duke Hospitality, a hotel management and development company based in Atlanta, Georgia, announced Carlos Cerda has been seated as the opening General Manager of Hotel Melby, a stylish, 180-key Hilton branded, Tapestry Collection hotel in Downtown Melbourne within walking distance of shopping, dining, and nightlife.

Holding a degree in Hotel Management, Carlos Cerda brings over 20 years of hospitality experience to Hotel Melby with previous Hilton, Marriott, and IHG brand experience and eight years in the Melbourne market. In 2015 Carlos was nominated for the CEO Light and Warmth Award with Hilton Worldwide, and in 2016 and 2017, he was awarded the General Manager of the Year Award and President's Award. Carlos is a resident of Melbourne, Florida and is dedicated to ensuring Hotel Melby remains highly committed to its home community, its namesake.