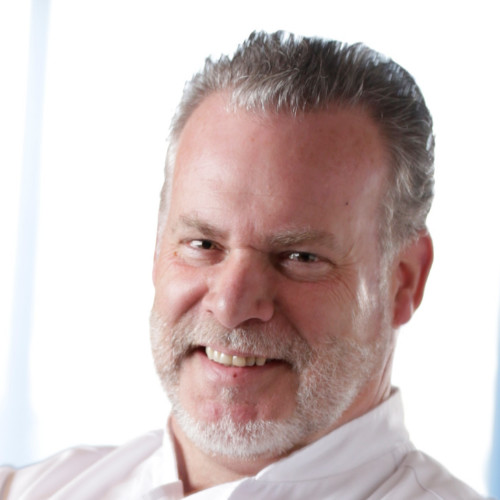 The 177-room ADERO Scottsdale luxury resort, set to debut on Oct. 15 as the region's only resort in a certified Dark Sky Community, has announced the appointment of Bryan Dillon, MCFE, CHM as its Director of Chef & B. Leading culinary operations across the resort, including the signature restaurant CIELO, Dillon will oversee menu development, in-room dining, and catering for special events and meetings.

Dillon brings more than 30 years of experience to his role as director of Chef & B at ADERO Scottsdale. While rising through the ranks, Dillon successfully led culinary operations in various leadership roles including corporate executive chef for some of hospitality's biggest names such as Morton's Restaurant Group, Starwood Hotels & Resorts, and Red Rock Casino Resort and Spa in Las Vegas. Most recently, he was the director of food and beverage and executive chef for Morongo Casino, Resort & Spa in California where he oversaw a team of over 800 employees and produced $30 million of annual food and beverage revenue. Dillon attended Johnson and Wales College in Providence, Rhode Island where he earned an associate degree in culinary arts.

22 September 2020 — JW Marriott Orlando Bonnet Creek Resort & Spa is pleased to announce the appointment of Vibeke Sansone as Director of Sales & Marketing. In her role at the newly opened luxury hotel, Sansone will develop strategies to establish JW Marriott Orlando Bonnet Creek Resort & Spa as a leader in the marketplace through the development of future and repeat business as well as a trailblazer in local business, namely the food and beverage outlets and leisure business.
read more
More from Marriott
Map
Advertisements
Never miss a story again
Sign up for the HN360 daily newsletter
Media Kit – Submit Content
Advertisement
Advertisements